Tragedy as off-road bike champ Kurt Caselli dies in a high-speed desert crash when he 'hit a small animal' during grueling Baja 1000 race... just three months after getting engaged

Eliot Spitzer's former Russian prostitute lover, 28, claims he would sneak her into his Manhattan family home in a SUITCASE while his wife was out of town 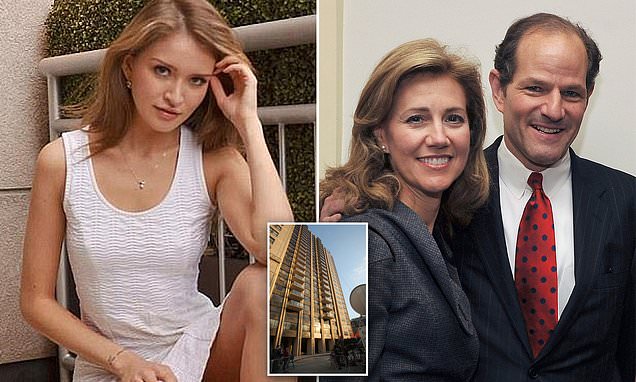 'It made me have to be tough for the world I lived in': Mike Tyson reveals how he was 'snatched off the street' and sexually assaulted as a child {VIDEO}

Mike Tyson tells Journalist F**k You on Live TV, For Referring To Him As A Convicted Rapist {VIDEO}