Do You Think Bounty Killer Should Have Replied To The Gully Squad's Chass Cross Dis Song? [VIDEOS]

Deputy Speaker of St. Lucia's parliament throws in the towel

The ruling United Workers Party (UWP) Monday suffered a setback ahead of the general elections later this year, when the Deputy Speaker of the House of Assembly Marcus Nicholas tendered his resignation.

GIANT RAT the size of a CAT in Brooklyn There's a new sad rat in town: A giant 3-foot-long rat met its maker at the Marcy Houses recently, when Housing Authority worker Jose Rivera stabbed it multiple times with a pitchfork. The 48-year-old says he believes there are at least two more on the loose out there, which he spotted when filling a rat hole last week. When sports rivalries get really bitter, or a few idiots get drunk and want to brawl, the end result is what happened last night at Candlestick Park in San Francisco.

The pre-season match up between the Oakland Raiders and the San Francisco 49er's took a backseat to the violence in the stands amongst their fans. 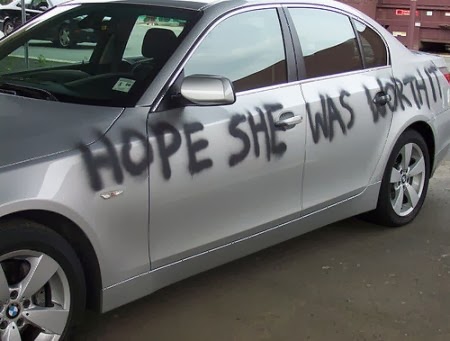 The school community in a central Jamaica high school is said to be bracing itself for any eventualities from its members of staff, students and the board of management when the new academic year commences within another two weeks.

PORT OF SPAIN, Trinidad, Thursday August 18, 2011 – Government has not yet accepted the resignation of Chairman of national carrier Caribbean Airlines (CAL), George Nicholas, who wants to call it quits after 10 months on the job.

The reason for Nicholas’ resignation…

U.S. Credit Rating From AAA To AA+. What Does It Mean For You? [Video] 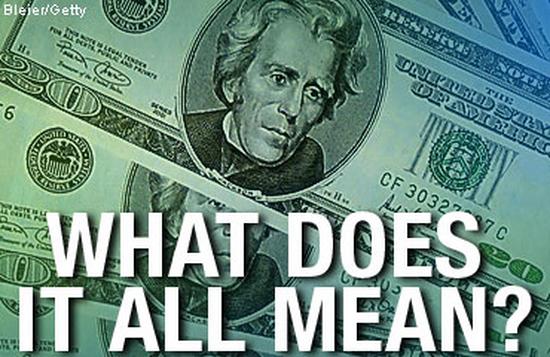 Credit rating agency Standard & Poor's downgraded the U.S. credit rating for the first time ever from AAA to AA+.

John Chambers, the head of sovereign ratings for S&P, told CNN much of the blame falls on the hands of Congress and it's inability to stabilize the country's debt situation with the deficit reduction plan… Continue One week after a Caribbean Airlines Ltd (CAL) aircraft was involved in a mishap in Guyana and broke in two, another plane bearing the same flight number—BW523—has been grounded at the JFK Airport in New York due to engine trouble. The flight was scheduled to leave for Trinidad at 5.40 pm on Friday and arrive at the Piarco International Airport at 10.35 pm. However, around 4 pm, passengers were told the flight was grounded because of engine…

Teen saved after being BURIED ALIVE in the sand at BEACH Republican Congressman Doug Lamborn is catching flack for likening President Obama to a "tar baby" during a radio interview Friday, while discussing his budget policies.… 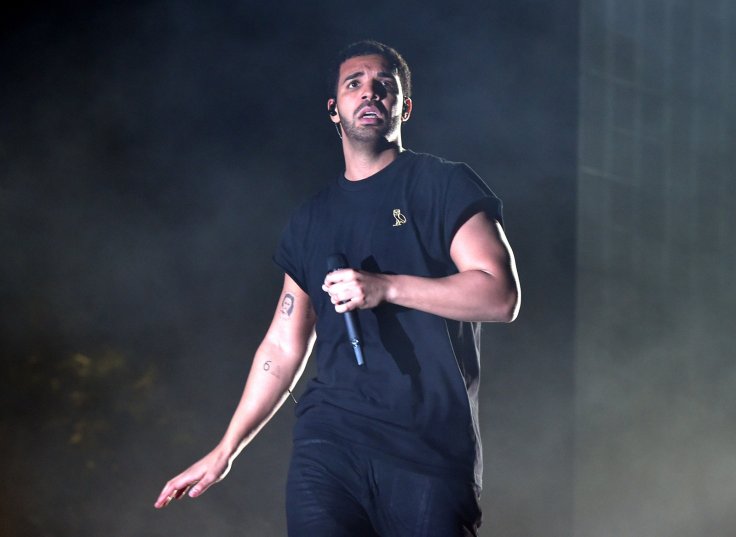 Last week during Drake's OVO Fest after party two people were shot dead and three others were injured. Drizzy took to his blog to address the shooting and the overall violence in Toronto.

Check out what he had to say below:…