Social media have been abuzz with reports that dancehall star Konshens and international dancehall deejay Sean Paul will be making a primetime appearance on one of America's most highly rated late night talk shows.
Well the buzz is real. Both entertainers will perform their hit single Want Dem All on the CW Television network affiliate WPIX's Arsenio Hall show on…
Continue 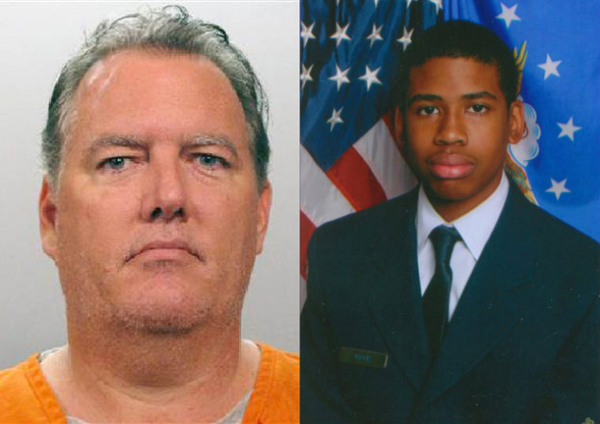 A jury convicted a Florida man on Wednesday of first-degree murder in his retrial for killing a teenager after an argument over loud music. 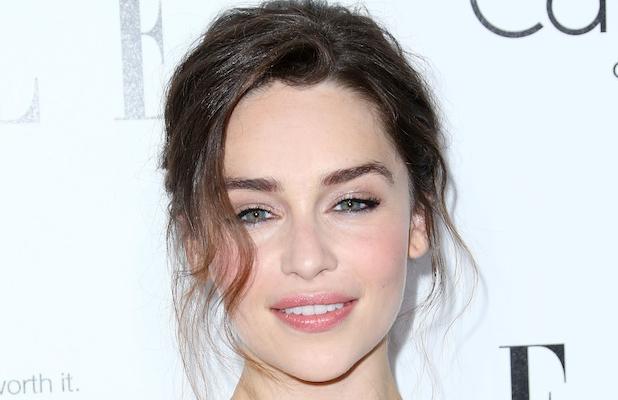 In 2013 Miley Cyrus was voted No. 1 on Maxim's Hot 100 list. Fast forward to a new year and the twerking, tongue wagging singer is looking up from the bottom of AskMen.com's list of the Most Desirable Women of 2014.

Kanye West fans slam sky-high prices of his clothing collection - which includes a 3,800Dollar jacket and 600Dollar boots - but that didn't stop many items from selling out within HOURS The Seahawks pretty much ruined everyone's fun but their own.

Their safety 12 seconds into the game got everyone excited, but the only play that came close to matching it started off the second half — and Percy Harvin's kick…

Throw The Key Away: Florida Mom, Yolanda Ostoloza, Arrested For Prostituting Her 15-Year Old Daughter At The Super Bowl For Rent Money [Video] 39-year old Yolanda Ostoloza is the definition of a horrible parent. Having recently been evicted from Malabar Cove Apartments in Palm Bay, Florida, Ostoloza hatched a plan to bring her 15-year old daughter to New York City so she could turn tricks to earn the $489.17 owed in rent, according to the … Oh, you thought the hip hop cops weren't real? Think again. They're out in full force looking for rappers to lock up as they celebrate in New York this Super Bowl weekend.

The Task Force ruined everything for Jadakiss, Chinx Drugz and French Montana by arresting them at Funkmaster Flex and Cipha…