Man Calls 911 When Stripper Won't Have Sex With Him 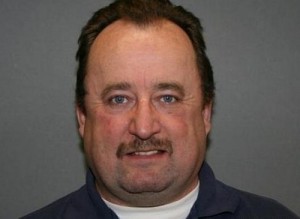 William McDaniel, 53, was arrested Saturday night after he allegedly called police to complain that a stripper would not have sex with him, according to The Smoking Gun.

McDaniel had been visiting Sagebrush Sam's in Butte, Montana, where police say he gave a woman $350 for a private dance. The dance ended abruptly when McDaniel allegedly…

Woman Allegedly Beats Man Who FARTED In Her Face...

A South Carolina woman was arrested Monday after allegedly hitting a man she said “passed gas” in her face.

Jessica Cerney,33 told police that 64 year old Darrell McKnight  came home drunk at about 7:45 p.m. and farted on her visage while she was lying on the couch, according to documents obtained by… 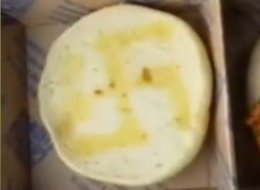 Charleigh Matice lost her appetite when she found a swastika made from butter on the bun of a chicken sandwich  at McDonald's.

Matice says she discovered the unappetizing symbol while putting mayo on a sandwich purchased at a McDonald's in Morehead City, North Carolina.

"Is this a joke? Does somebody really think they're funny?" Matice told WCTI-TV. "Many people died because of…

Over 40 GUNS Go Missing From The Forensic Science Center In TRINIDAD... 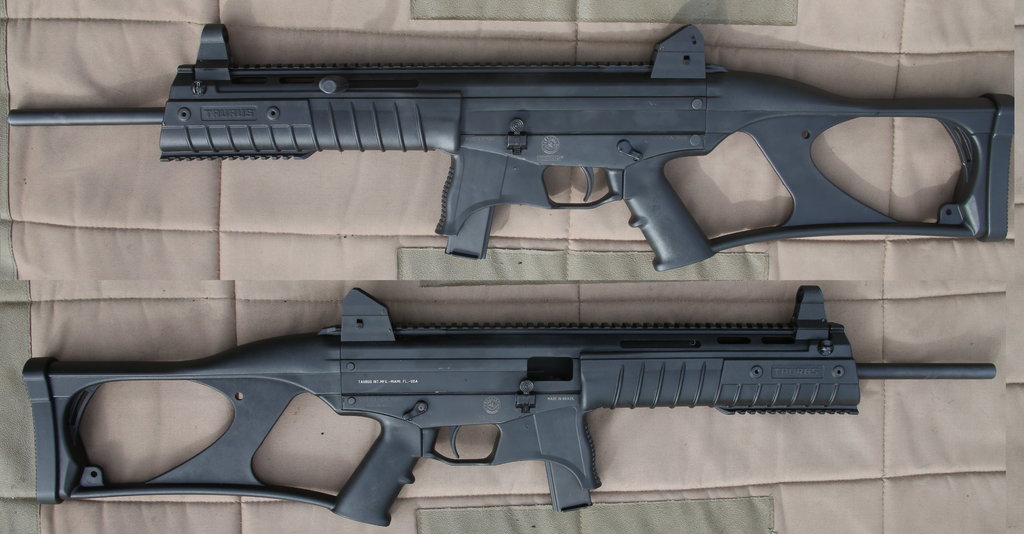 Over 40 high-powered calibre guns sent to the Forensic Science Centre by police officers for ballistic testing have gone missing and a report has been provided to Acting Police Commissioner Stephen Williams leading to a sensitive probe into how the weapons have disappeared.

Newsday understands that the guns went missing between 2013 and July of this year. …