Kindergartners at a Tennessee elementary school learned how to sign “Happy Birthday” to surprise their deaf custodian for his 60th birthday. Mr. James has been part of the staff at Hickerson Elementary School for more than 15 years. Students and teachers brought the unsung hero to tears with their unexpected performance. The custodian’s grin keeps getting wider as he watches the students perform the song for…
Continue

A 51-year-old man with a history of domestic violence arrests and using racist slurs has been identified as the suspect accused of randomly shooting and killing two people at a Kroger supermarket Wednesday in Jeffersontown, Kentucky, near Louisville. Gregory Bush was taken into custody by police near the scene of the…

Tish James On Her Run For Attorney General, Boosting Our Communities And Speaking Truth To Power

MAGAbomber sent all 10 pipe bombs via a major mailing facility in Opa-locka, Florida - the largest distribution center in Miami-Dade County 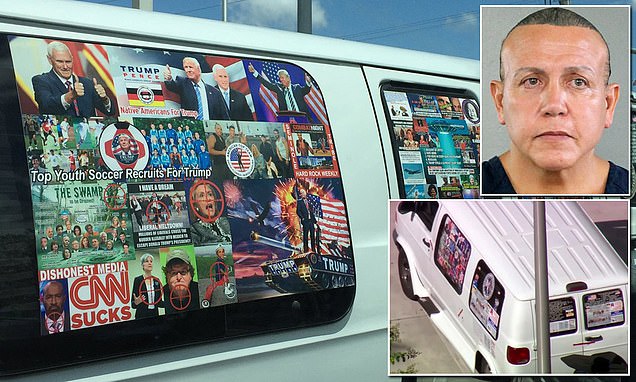 Nicholas Kyle Hoffman, now 18, was charged with intentional hit and run on one of his classmates - he will serve a 25-year sentence.

Maryland State’s Attorney Wes Adams spoke with the media about the conviction.
“Regardless of what the dispute was before, you don’t use a car — you don’t run somebody down in a way to settle that. That’s just not the way…

‘MIGHTY SHADOW’ DIED IN HOSPITAL DAYS AFTER SUFFERING A STROKE.

Legendary Trinidadian calypsonian Winston ‘Mighty Shadow’ Bailey passed away this morning at the age of 77.

Bailey, who had been ailing for some time, suffered a stroke last weekend and his family confirmed that he died in hospital in the early hours of this morning, days before he…

Thousands getting microchip IDs inserted into their hands 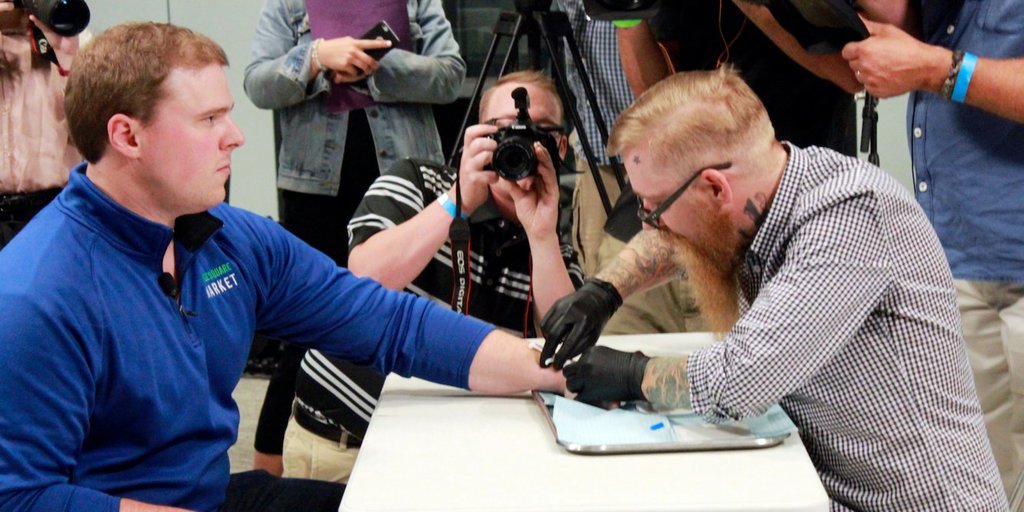 Alecia Johnson has resigned from her position at Fort Valley State University amid AKA sex scandal.

Seven people, including two former employees of Fort Valley State University, have been charged with running a sex and prostitution ring at the HBCU.
According to the Atlanta Journal-Constitution, the list of suspected clients includes a mortician who works part-time as a county commissioner, an…

A spokesperson for Theresa May said the British Prime Minister condemns “abhorrent” racial abuse after a passenger on a European airline made racist remarks about another passenger that were caught on video.…

CNN’s Ana Cabrera talks to a panel of suburban Minnesota female voters about what issues are getting them to go to the polls and how they think President Trump, GOP and Democrats are doing.…
Continue

In the fourth quarter between the Houston Rockets and Los Angeles Lakers, Brandon Ingram gets fouled by James Harden on a drive to the hoop. A scrum ensues, with Ingram being pulled back after shoving Harden. Chris Paul and Rajon Rondo then get into it, as CP3 puts a hand in Rondo’s face. Each point guard throws a punch, then Ingram runs back in and throws a punch. All three players were ejected.…
Continue

Woman Pulls Up On Man She Says MOLESTED HER . . . He Apologizes!! (VIDEO)

A woman has gone viral, after she confronted a man that she claims molested her and her sister many years ago.…
Continue 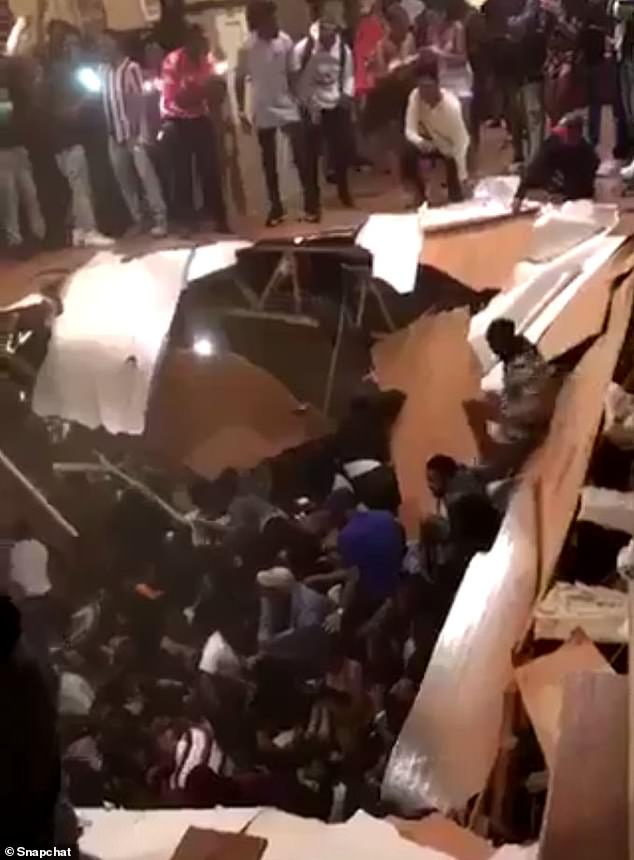 Doctor treats man who tried to kill her 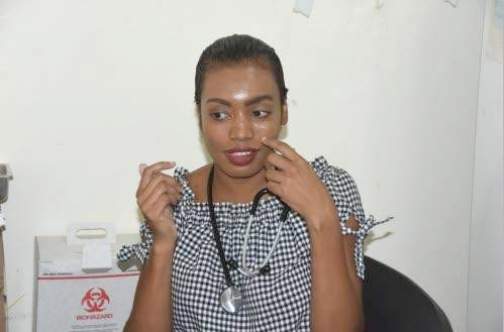 When he saw me on the ward, he recognised me instantly, says survivor of violent attack

It happened four years ago, but she would only speak publicly about it now.

A  Florida mother believes that excessive force was used on her teenage daughter who was struck and arrested by a police officer at a mall that was caught on video and has gone viral.

But police say the video doesn’t capture the entire story. 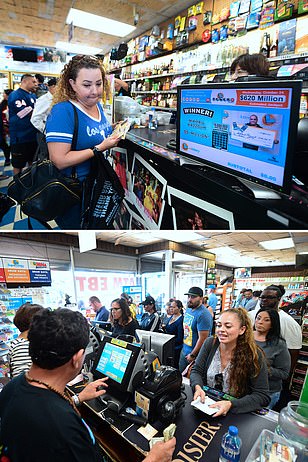 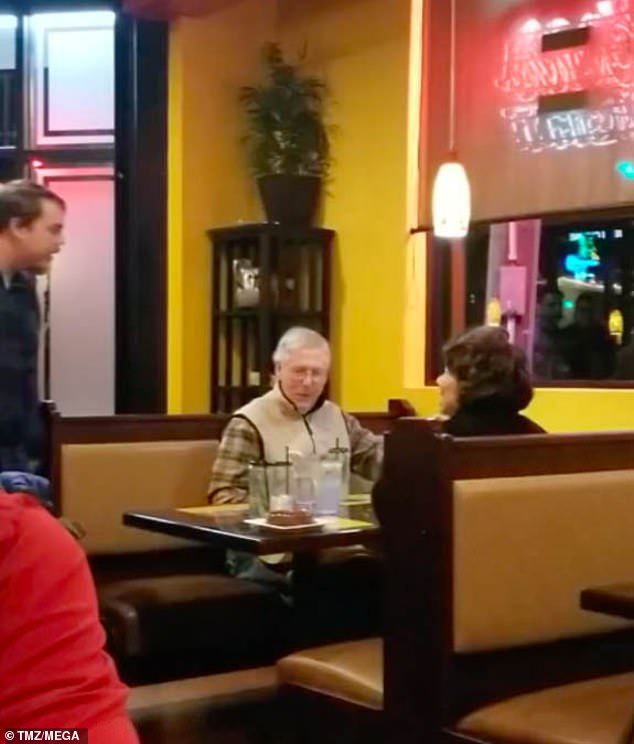