After Buck Dancing for Trump, Steve Harvey Says He Should've Listened To His Wife & Skipped Meeting 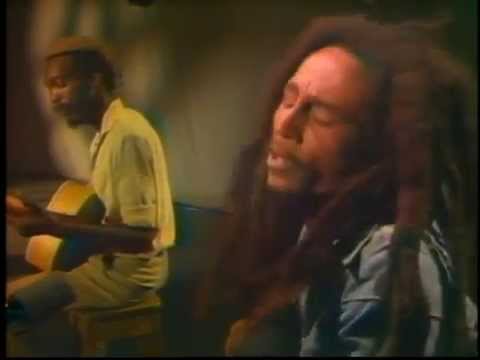 "Yes, he is dead. I got a call from his manager yesterday. He said Wya was complaining about stomach pains and had gone to the hospital. He died a couple of hours later," Chen told OBSERVER ONLINE from…

On the first day of school, EastSide Charter School in Wilmington, Delaware, asked black men to model what success looked like by coming to school dressed for success.
The event was called “Suit Up. Show Up,” according to an exclusive report in the News Journal. The school…

In an emotional video posted to Instagram, Keke Wyatt says that her husband, Michael Ford, wants out of their marriage.

The singer, who is eight months pregnant, said her husband has started to tell other women the couple will get a divorce.

Ford, who has been facing allegations that he has been unfaithful to Wyatt, apparently told Wyatt that he wanted to leave her…

President Obama, who promised to speak out if the new administration ended his Deferred Action for Childhood Arrivals, issued a statement condemning President Trump’s Monday decision to nix the immigration policy. “To target these young people is wrong—because they have done nothing wrong," the former president said in a…

Teff Hinkson doesn’t sound like your average rapper. The Barbados-born artist is bringing a fresh sound to music that captures the best of his home island and the diaspora.
His “Afro-Caribbean chill hip hop vibe” as he describes it, perfectly rides the new wave of Afrobeat and Caribbean music genres increasing… Jamaica’s Minister of National Security Robert Montague says the scourge of crime is a significant cost to the economy.

“If we were able to cut crime in half, the economy would grow by two and a half per cent without the investment of a single additional dollar,” Montague… Tennis legend Roger Federer goes Sneaker Shopping with Joe La Puma at Stadium Goods in New York City and talks about growing up in Switzerland, watching Michael Jordan, his love for John McEnroe and Andre Agassi, working with Tinker Hatfieldon the Nike Zoom Vapor 9s, having his own Jordan shoe and his current favorite sneakers.…

One house was reportedly damaged, but there were no injuries or loss of life when a 4.3 magnitude earthquake occurred in Haiti over the weekend.

According to the United States Geological Survey, the quake occurred around 4:14 p.m. local time on Saturday, 11 km south-west of Thomonde and 13 km northeast of Mirebalais, in the Central Plateau department.

Reports out of Haiti… It doesn’t take much to get some people to turn on their friends but most would not go to the lengths Chicago’s Beth Rae Harris did to get even.

After an argument over…

Mandatory evacuation of Florida Keys begins as planes and ships told to steer clear and US Navy base tells 5,000 personnel to get out of town before Hurricane Irma hits the US east coast

'This has potential to be a major event for the East Coast': Hurricane Irma is upgraded to powerful Category 4 storm as Florida is declared a state of emergency Sheriff arrests 4 of his deputies in feces-throwing scandal

Several Alameda County Correctional deputies have been arrested and will be firedfor their alleged misconduct at the Santa Rita Jail in Dublin, California.
The charges they face involve allowing and directing inmates to throw urine and feces at one another.
“It has shocked the conscience of our entire agency, it is a terrible event,” Sheriff…

This summer, theGrio went #travelnoire when Deputy Editor Natasha S. Alford flew to Bridgetown, Barbados for Crop Over 2017.  She jumped with Crop Over band Aura Experience, interviewed rapper and entrepreneur Rorrey “Gallest” Fenty about the moves he’s making on the island, and chronicled the beauty of Grand Kadooment.

Even in the midst of thousands of revelers in Barbados, it’s hard to miss Rorrey… 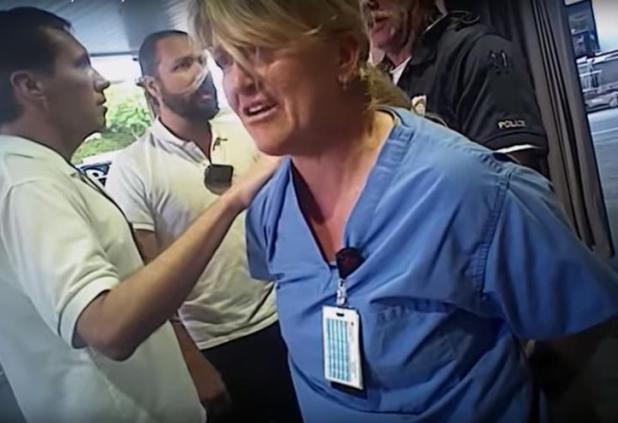 A video released by the Salt Lake City Police Department shows nurse Alex Wubbels being dragged out a salt lake city hospital and being illegally detained after refusing to draw blood from an unconscious patient.

This brave nurse was following hospital policy to protect the rights of her patient. Policies state she cannot draw blood from an unconscious patient unless the…