Bakr back in Jail.

BAKR BACK IN JAIL

LEADER of the Jamaat-al-Muslimeen Yasin Abu Bakr has been charged with murder.

Guyanese Youth gets three years for chopping off teacher’s arm The 21-year-old man who was found guilty of severing the hand of his former teacher and neighbour has been sentenced to three years in jail.
The sentenced was imposed by Justice Brassington Reynolds after a mixed jury returned a guilty verdict after a trial in the Berbice High court.
The judge deferred sentence until a probation report. The youth was represented by attorney at law, Charrandass…

Costa Rican Man and Crocodile are Best Friends, Watch (video) of him putting his head under the crocs mouth. Some say that the dog is man's best friend, but in Chito's case, the animal companion is a bit more unconventional: a 980-pound crocodile.

Chito rescued Pocho the crocodile nearly 20 years ago in Costa Rica after finding him on the side of the road with a gunshot wound to the eye. Chito cared for the animal until it was healthy again,…

Things women did after catching their partners cheating! What would you do? (CLICK ON THE PIC BELOW) 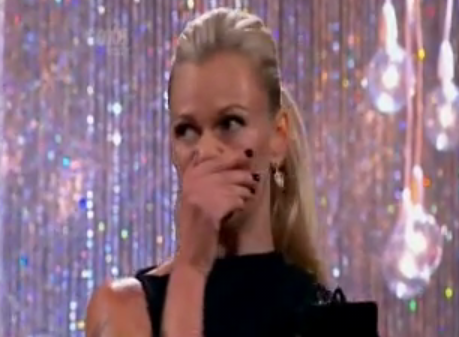 Amanda Ware has been crowned Australia's Next Top Model, but not before a major blunder on live TV which saw host Sarah Murdoch announce the wrong winner.

Model-turned-television host Murdoch originally named Kelsey Martinovich, 19, as the winner but minutes later she was told via her earpiece feed that the actual winner was 18-year-old Ware. 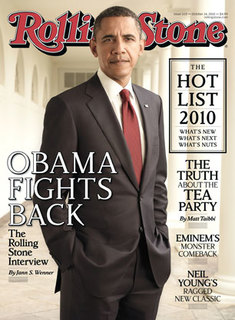 According to Rolling Stone; in the new issue President Barack Obama states that he has added Nas and Lil Tunechi to his Ipod playlist.

Rolling Stone:What music have you been listening to lately? What have you discovered, what speaks to you these days?

President Obama: …Thanks to Reggie, my rap palate has greatly improved. Jay-Z used to be sort of what predominated, but now I’ve got a little…

Drake Involved In A Battery Charge! [Pushing Fan & Bodyguard Sends One To The Hospital]- {Video Inside}

R&B star Drake has come under fire, after a Jacksonville, Florida man accused the chart-topper of starting a fight with him, then letting his bodyguards do the dirty work.

Jeremis Soriano said the incident took place Thursday night at a club where he was loudly praising at the singer, triggering one of the singer's bodyguards to bust his lip with a swift sock…

St. Maarten will have a female prime minister when this small Dutch Caribbean island becomes a “Separate Country” within the Kingdom of the Netherlands.

Notwithstanding her Democratic Party’s (DP) being able to win just two of the 15 seats in Parliament during the September 17 elections, veteran politician Sarah Wescott-Williams will take…

Millenium Development Goals for the Caribbean

R&B singer Life Jennings was sentenced to three and a half years behind bars today (Sept 22) in an Atlantacourt for a 2008 indictment.

“This will be my last post” Jennings wrote yesterday on his Twitter. “To everyone who gave me a chance I am forever in your debt. I have had a fabulous career because of you. All I can say in parting is that I have been honest with [ya\'ll].…

MC Hammer Heated At Jay-Z Over "So Appalled" Diss. Goes Hard At Punching Bag To Show What He'll Do To Jigga! [Watch Video] 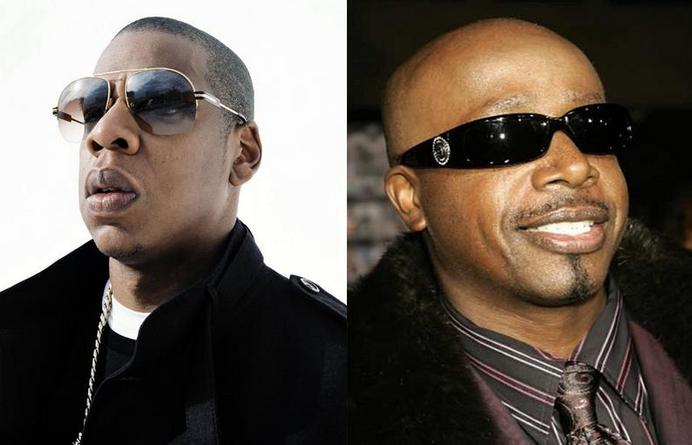 Jay-Z is the king of subliminal disses. Most of the time, rappers and fans have to dissect his lyrics trying to figure out who he is going at. But Hov obviously wasn't too worried about MC Hammer replying back to his diss on Kanye West's "So Appalled" record, because he mentioned him by name.

Rihanna is getting married? / Rihanna Shoots Video For ''What's My Name'' In NYC (PICS+VIDEO)

Rihanna and her boyfriend Matt Kemp have only been dating for eight months, but the marriage rumors have already begun.
Sources close to Matt are telling Us Weekly that the L.A. Dodger is ready to pop the question.

"They are in love," says a source. "Seeing them interact, it's definitely possible he could propose -- but it'd have to be a long engagement, because they're both so focused on…
Continue

Nicki Minaj fans have once again fallen victim to false…

Deejay to return to court November 9


DANCEHALL Deejay Bounty Killer was this morning granted bail when he appeared in the Corporate Area Resident Magistrate's court.

Bounty Killer, whose real name is Rodney Pryce, was granted $500,000 bail and was ordered to return to court on November 9.

He is charged for the assault… Continue


A missing person report has been filed at the Trench Town Police Station for 16-year-old Nishida Poyser of Third Street in Kingston. She has been missing from home since Tuesday, August 17.

Former U.S. Air Force officers break many years of silence about an alarming series of UFO encounters at nuclear weapons sites ( PICS) Do you believe in UFO'S and life on another planet? (VIDEO)

Former U.S. Air Force officers and a former enlisted man are about to break many years of silence about an alarming series of UFO encounters at nuclear weapons sites -- incidents officially kept secret for decades. 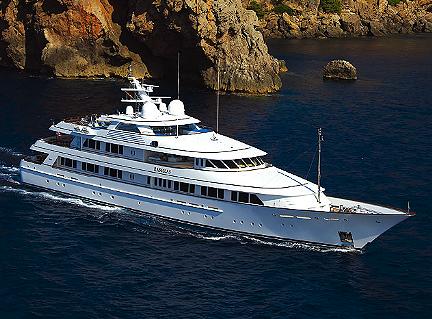 British and Spanish police are investigating why 1.5 tonnes of cocaine, worth close to $1 billion, left Chaguaramas earlier this month aboard a yacht headed for Spain. The yacht was traced across the Atlantic Ocean by satellite after it left Trinidad until Spanish Police intercepted it on Monday. The drug haul showed similar signs to one of the biggest drug cases in Ireland two…