The Father of the Internet, He Has an IQ of 190: Do You Know Philip Emeagwali?

The man known to world as the father of the internet is a Nigerian computer scientist and mathematician  named Philip Emeagwali. Emeagwali has made so many significant contributions to the world of technology that he has received accolades all around the globe. In many countries he is called the Bill Gates of Africa.…
Continue 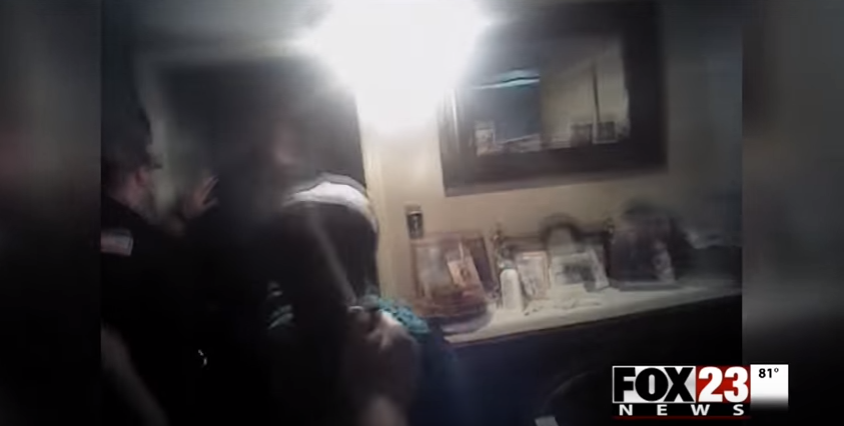 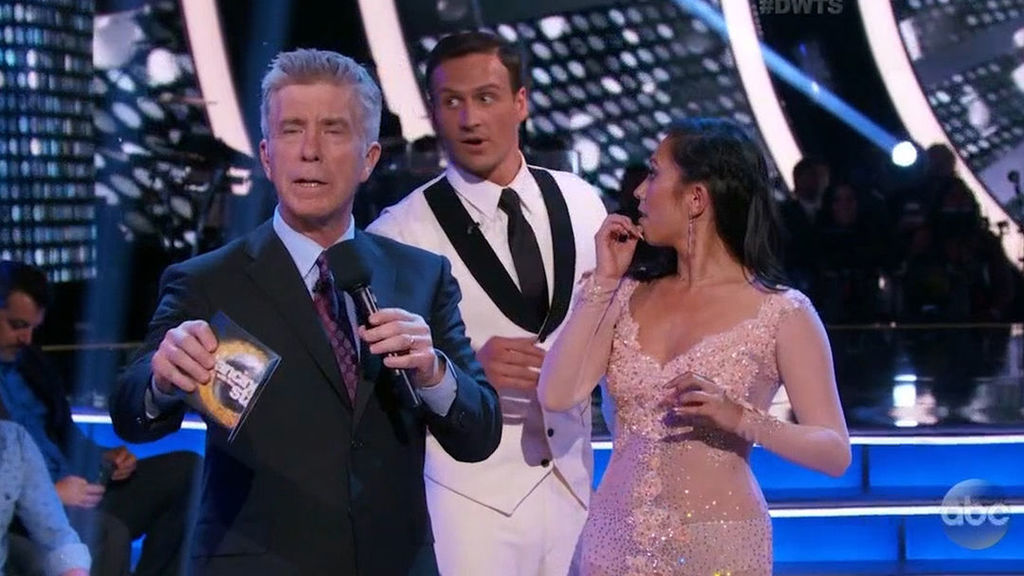 Francis Scott Key, who wrote "The Star-Spangled Banner," celebrated slavery in the original…

You can now buy airline tickets with monthly payments

Dreaming of a vacation, but don’t have the cash for the airfare? You can now pay for your plane tickets in monthly installments.

CheapAir.com has teamed up with financial services company Affirm to allow fliers to take out three, six and 12-month purchase plans to cover their airfare.

Here’s how it works: After selecting flights on CheapAir, customers can choose to make… 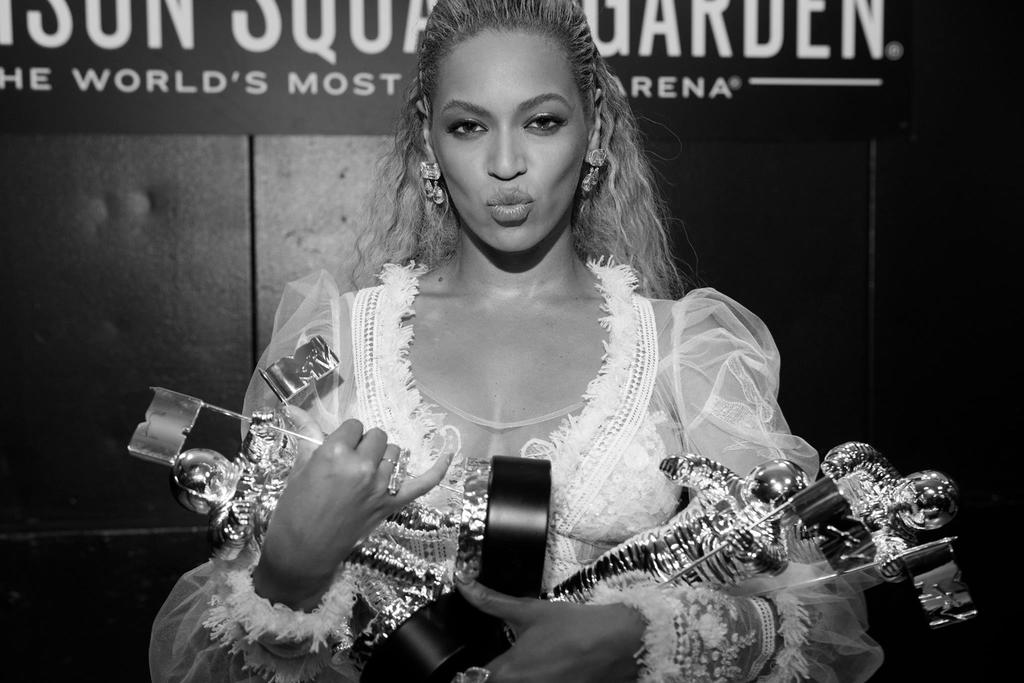 Notting Hill has been turned into a feast for the eyes as the music festival kicks off with a plethora of feathers, sequins and vibrant colours.

Two million people are expected to descend onto west London this bank holiday weekend, for what is considered to be Europe’s largest street music festival.

Despite the rain, the jubilant parade set off at 10am from Great Western Road with steel bands,…

DIGICEL HAS GIVEN USAIN BOLT ITS FIRST EVER LIFETIME DEAL. (PHOTO CREDIT: DIGICEL)

A lifetime deal is an honour only a few of the absolute greatest athletes in the world have ever achieved, and this is the first one Digicel has ever made.…

Man, 28, who lived with his parents 'beats them to death with his bare hands and a chair inside their New Jersey home and is found inside as calm as could be when police arrive'

'It's a terrible message': Trump lashes out at Nike for their controversial new Colin Kaepernick 'Just Do It' ad – before saying they are a 'tenant of mine' who pay 'a lot of rent'

Don’t ask if your dreams are crazy. Ask if they’re crazy enough. #justdoit…