British Man Bought Island on a Whim 40 Years Ago, Still Lives There With Over 100 Tortoises [VIDEO] 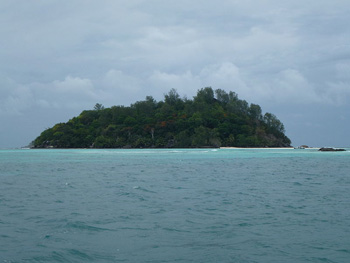 Many of us joke about leaving our daily lives behind and running away to a deserted island. Brendon Grimshaw, however, did just that and is still living there 40 years later.

Grimshaw, a British man who used to be the editor of several newspapers in Africa, was on vacation in the Seychelles in the 1960s. His life took an unexpected turn when a small boy posed a strange question to him one day: "Would…

For Rodney King, it's all about the next generation, about moving forward and not what happened 20 years ago, to him or to Los Angeles, or even what he or the city has been through since.…

The Discovery Channel and Channel 4 filmed the impact of a Boeing 727 (pictured) in the Mexican desert for a documentary exploring the effects of a 'serious, but survivable' crash-landing. The pilot ejected a matter of minutes before the aircraft was remotely crashed into the ground, while crash-test dummies and dozens of interior cameras collected the data. Executive producer Sanjay Singhal said: 'It has never been safer to fly, but we want to use this as an…

All my caribbean single females,if it's good man you are looking for ?well here is your pick.I am single ,I can cook and clean very good.I am very multi tallented in the bedroom.I love to work out ,and stay fit.I love to go out and party with my Woman,then go home and make karzzy love to my Woman. I am a loving and careing person,fun to be around. I will ell you the rest about myself when you contact me.If you are intrested in me,let me know. NY FBI they are using their millions of dollars…

The bad news keeps piling up for prominent Dancehall entertainer, Vybz Kartel as his common law wife nearly became the subject of a robbery on Friday.
Tanesha Johnson aka Shorty has been coping in recent months since Kartel was arrested and later charged with murder, drug and obstruction of justice related charges as she tries to garner strength for their… President Barack Obama scattered the barbs during the annual White House Correspondents’ Association dinner as he poked fun at White House races past and present, the Secret Service and Donald Trump.

Even the entrance to his speech Saturday night was part of his schtick. The president walked off stage just before he took the podium with an alleged “hot mic,” making fun of getting caught last month on an open… 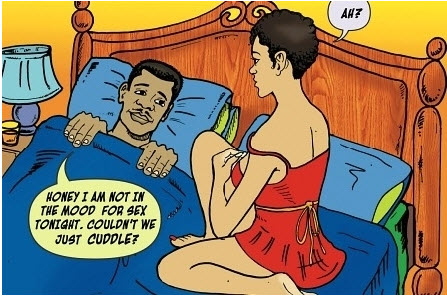 A study conducted by researchers at the Kinsey Institute and published in the journal Archives of Sexual Behaviour, has debunked every belief about what's important to couples in long-term relationships.

In fact, the study indicates a reversal in perceived roles and behaviours,…

Seven people are dead after a van careened off the Bronx River Parkway and fell 100 feet into the Bronx Zoo today, CBS News reported. A leading expert at the United Nations Educational, Scientific and Cultural Organization (UNESCO) is urging the…

Two kings on one stage for one concert only. Don't miss it!!!!!…

Freedom Rider: The War on Black Women and Children 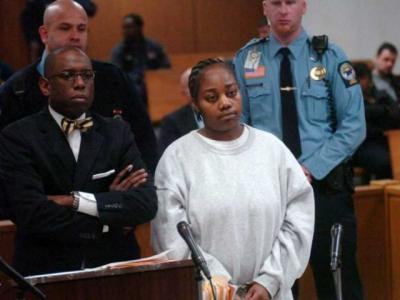 The "Quiet War" Against Humanity

The truth is at once simpler and more incredible than anyone could conceive.

The Tab for U.N.’s Rio Summit: Trillions per Year in Taxes, Transfers and Price Hikes See ya!: This vision of the future shows a flying PAL-V car whizzing above the lines of traffic stuck on the the UK's congested motorways 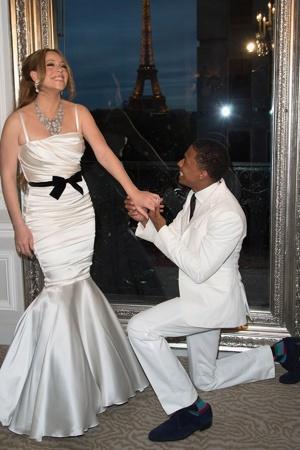 Pop megastar Mariah Carey and her husband, Nick Cannon, celebrated their fourth anniversary by renewing their wedding vows on top of the Eiffel Tower in Paris.

A final year Guyanese medical student in Cuba on Friday allegedly killed a Cuban in a house during an altercation, a senior government official confirmed Saturday.

Public Service Minister, Dr. Jennifer Westford said her office was trying to confirm the identity of the suspect who is the custody of Cuban police.

She explained that two Guyanese have the same names and are a studying in Havana. It is important for authorities to first confirm which one of them… Workplace romances are nothing new by any means but having that relationship revealed to the world via cellphone footage taken by a student at the school both parties are employed at certainly is.

The shocking scandal unfolded at The Scholars Academy in Quartzsite,Arizona.

"At first we could only see their legs, but they were obviously doing something. I got my phone out…

RIHANNA Wants You To Know....

On top of this amazing piece of information, Rihanna also attached the following photo with her tweet.