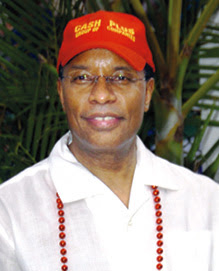 Friday is the deadline for Cash Plus investors to submit claims to the Liquidator of the failed investment scheme.

The cut off date was extended last month to accommodate persons who had not yet presented claims to Cash Plus Liquidator, Hugh Wildman.

There were also reports of new developments which could impact on future pay outs to Cash Plus investors.

A notice from Mr. Wildman says persons who placed money in Cash Plus… 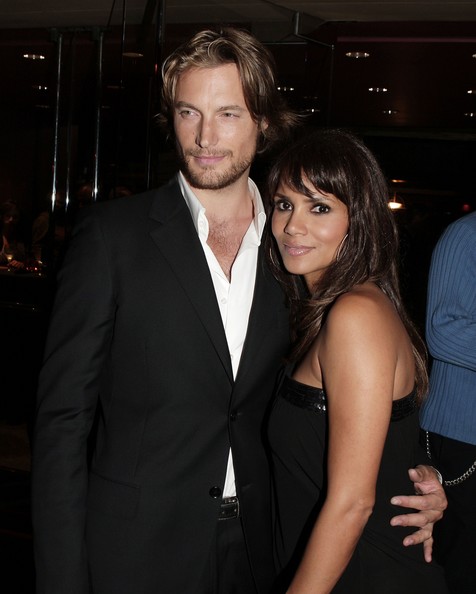 NY Daily News: One of Hollywood's most beautiful couples has called it quits.

Halle Berry and her model boyfriend, Gabriel Aubry, have pulled the plug on their five-year relationship, RadarOnline.com reports.

The couple, who are parents to 2-year-old daughter Nahla Ariela Aubry, have reportedly spent months working with a lawyer to iron out the details of a custody and division of property agreement. Berry is said to have…

Cops concern it may be disguised for consumption

Please use condom because your kids won't be pretty {condoms are for UGLY people} Can you believe this? 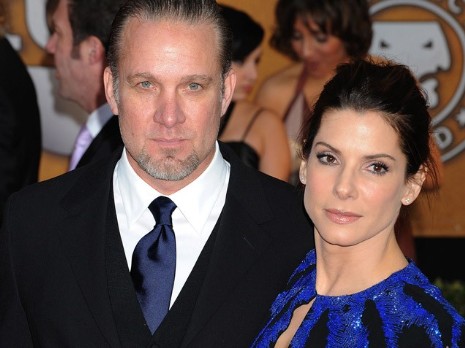 "Yes, I have filed for divorce," Bullock…

Not only is the song making its way on the charts, but it could be the reason for this big interest in Clarks boot, so much so that thieves are breaking into stores and helping themselves to them!

Yes siree, according to the police thieves are targeting stores that sell Clarkes as two stores in Linstead were robbed recently of some pairs of the…

Police kill over 80 people for the year

More than 80 people have been fatally shot by the police since the start of this year, with another 33 individuals nursing gunshot wounds after alleged confrontations between cops and criminals.

Four members of the police force and one member of the Jamaica Defence Force have also been killed since the start of the year.

Official figures from the Bureau of Special Investigations for the period January 1 to April 25 show 83 fatal shootings by the police, up…

Tupac Skakur's Mother Gets Arrested For Drug Possession In NC. Afeni Shakur Davis, the mother of the late great Tupac Shakur is making headlines after being arrested on drug possession charges.

Afeni, 63, was arrested April 16 in Lumberton, North Carolina and charged with felony possession of marijuana, maintaining a vehicle, dwelling or place for a controlled substance and simple possession of a…

Mr. Lexx is finally a Free Man, acquited of the RAPE CHARGE that was brought against him

Dancehall artiste Mr. Lexx who was charged for rape in New York is once again a free man after the charges against him were acquitted.

In October 2009 Mr. Lexx was slapped with a rape charge after… 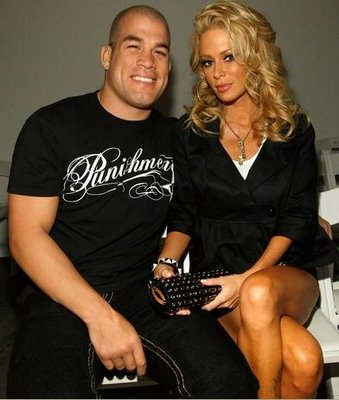 UFC fighter Tito Ortiz is known for throwing his weight around in the Octagon. This morning however, he was arrested for allegedly attacking his live-in girlfriend and baby's mother, Jenna Jameson.

Police responded to a disturbance call at the couple's Orange County,Ca home this morning. Moments later, Tito was being led away in handcuffs.

Peek-A-Boob! Beyonce Has Minor Wardrobe Malfunction While Hitting The Beach

It would appear Beyoncé's body is too bootylicious even for her swimsuit.
The singer revealed more than she…
Continue

Coalition politics frightens the life out of…
Continue Just four days after debuting on store shelves, "Avatar" has sold 2.7 million Blu-ray discs to consumers in the U.S. and Canada, according to 20th Century Fox -- more Blu-rays than any previous movie has sold. The previous record holder, "The Dark Knight," has sold 2.5 million Blu-rays since its debut 16 months ago. 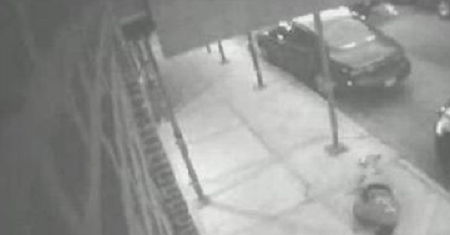 NyPost.com: The homeless Good Samaritan who lay dying on a Queens sidewalk while nearly 25 coldhearted pedestrians strolled by would never have acted so callously, his grieving family said today.

"That shouldn’t have happened," said Edwin Tacam, the cousin of slain hero Hugo Alfredo Tale-Yax. "Hugo wouldn’t have done that. It’s not important who it is, if we see someone hurt, we should help, at least call an ambulance. Lend a hand."

SEOUL, South Korea, Friday April 23, 2010 – Guyana’s President Bharrat Jagdeo has received the United Nation’s highest environmental award, and he isn’t keeping a cent of the prize money for himself. Jagdeo, who was among six people to receive the United Nations Environmental Programme (UNEP) 2010 Champion of the Earth Award yesterday, will donate the US$40,000 to…

'Dudus' issue not a factor in granting visas, says US 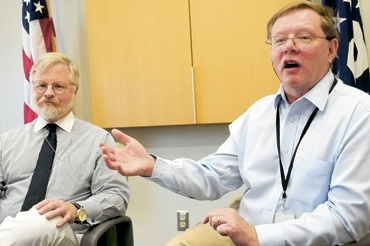 David L Stone (right), consul general at the US Embassy in Kingston, makes a point on Friday during a discussion with reporters while his deputy, Laurence Tobey, listens. (Photo: Bryan Cummings) 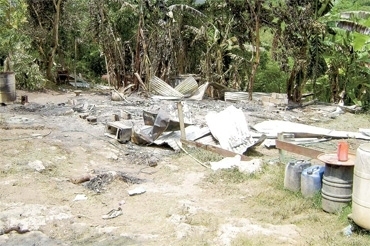 MONTEGO BAY, St James — More than 12 gunmen went on a savage rampage in the tough Bird Hill area of Salt Spring early yesterday, killing five persons — two execution style — before fleeing the depressed community on foot. Up to press time one of the dead men was still unidentified.

Police gave the names of the others as: Cornel Brown, 20 years old and Elton Hines, 23, both of Bird Hill; Damion Brooks and 20-year-old Byron Powell,…