WHAT IN THE WORLD: Woman CAUGHT In The SUBWAY BANGING Her BOYFRIEND With A STRAP-ON {VIDEO}

A disturbing video is making its rounds online – a woman Livestreamed herself using a STRAP-ON on her boyfriend.
The boyfriend is allegedly part of the BLOODS gang.

Let's Be Honest, The Latest Gun Control Bill Is Pretty Much A Total Ban On Firearms 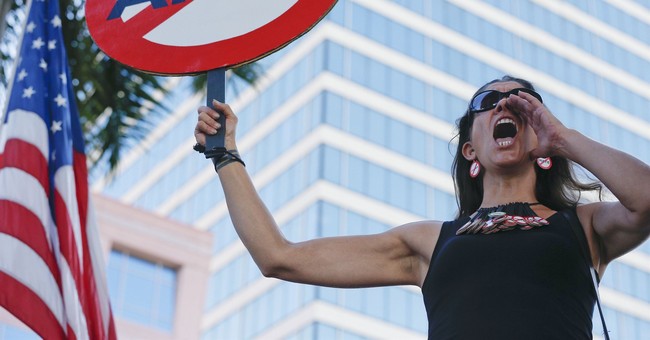 Okay—so the new ban on so-called assault weapons has been put forward and to no one’s surprise is pretty much a total gun ban. A massive slate of weapons are slated to be banned since the legislation calls for the prohibition of semi-automatic rifles and handguns that have detachable magazines, and can carry more than 10 rounds (via …

Did cops carrying a 91-Y-O woman DUMPED her BODY in a smoke-filled corridor to DIE? ABLP Returned to Government After Early Elections in Antigua

It’s Election Day in Antigua and Barbuda - Who won?

It wasn’t the clean sweep he was hoping for, but Prime Minister Gaston Browne yesterday led his Antigua and Barbuda Labour Party (ABLP) into another term in office, winning 15 out of 17 seats in a poll that also featured a victory for his wife who contested her first…

Stacey Dash is Running for Congress

Stacey Dash has officially filed the paperwork to run for Congress in California. The Clueless star is… A very disturbing video of a gospel singer has gone viral. The video shows a singer praising Jesus – while dancing on stage in a very PROVOCATIVE outfit.

She’s wearing a GARTER – and some booty shorts.

The singer also appears to have butt enhancements…

Slavery Loan Only Fully Repaid by Britain in 2015

A loan that was taken by the British Government to pay slave owners for the abolition of slavery in 1834 was not fully repaid until 2015.

That disclosure was made by Vice-Chancellor of The UWI and Chair of the CARICOM Reparations Commission, Sir Hilary Beckles at a press conference hosted at the University of the West Indies on Wednesday, to confront claims by the British Government’s Treasury posted on its…

American tourist, 26, taken into custody and questioned in Japan after missing woman's severed head is found in a suitcase Tina Ring & Ashley Lee: 5 Fast Facts You Need to Know——how dare they use their 2nd Amendment right to protect themselves (posters sarcasm), they should have waited for police to come instead of defending themselves

Ashley Lee, left, and her mother, Tina Ring, fought of an armed robber at their Tulsa, Oklahoma, liquor store, shooting him multiple times before he fled.

A mother and daughter fought off a…

Amid growing food insecurity and rising malnutrition among children on the back of a protracted economic crisis in Venezuela, the United Nations Children’s Fund (UNICEF) has called on all actors for rapid and coordinated assistance efforts to reach those most in need.

“While precise figures are unavailable because of very limited official health or nutrition data, there are clear signs that the…

Woman with a traffic-stopping 60 INCH bottom insists her curves are totally NATURAL - and she's been hailed as Africa's answer to the? 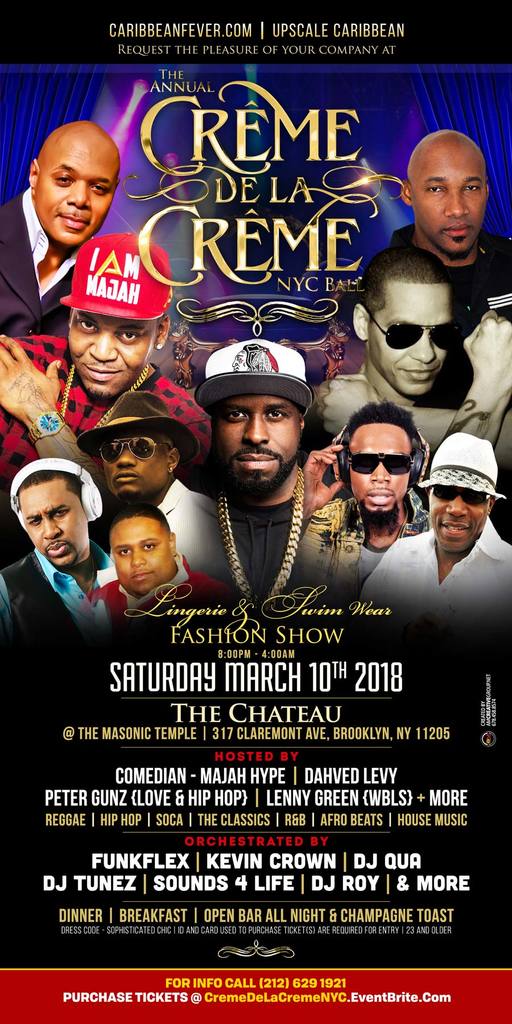 Here’s what thousands of consumers are quickly learning about paying off their debt:

This Man Owned His AR-15 For 30 Years. Here’s Why He Decided To Destroy It {VIDEO} 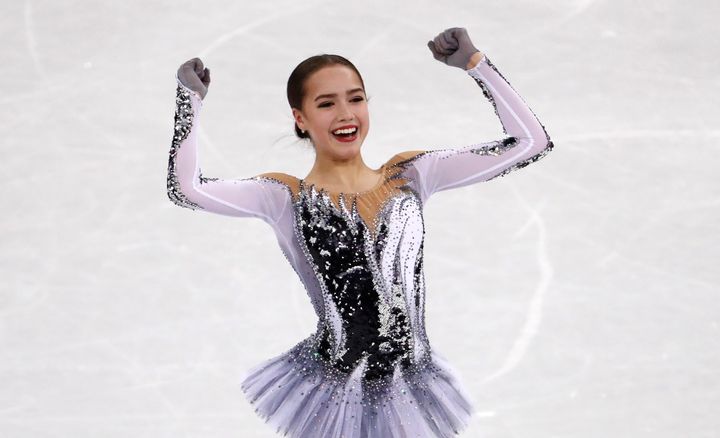 Alina Zagitova took the lead in women’s singles figure skating on Wednesday with a brilliant free skate that set a world record, giving her nation a strong shot at its first gold of the Pyeongchang Games.…
Continue 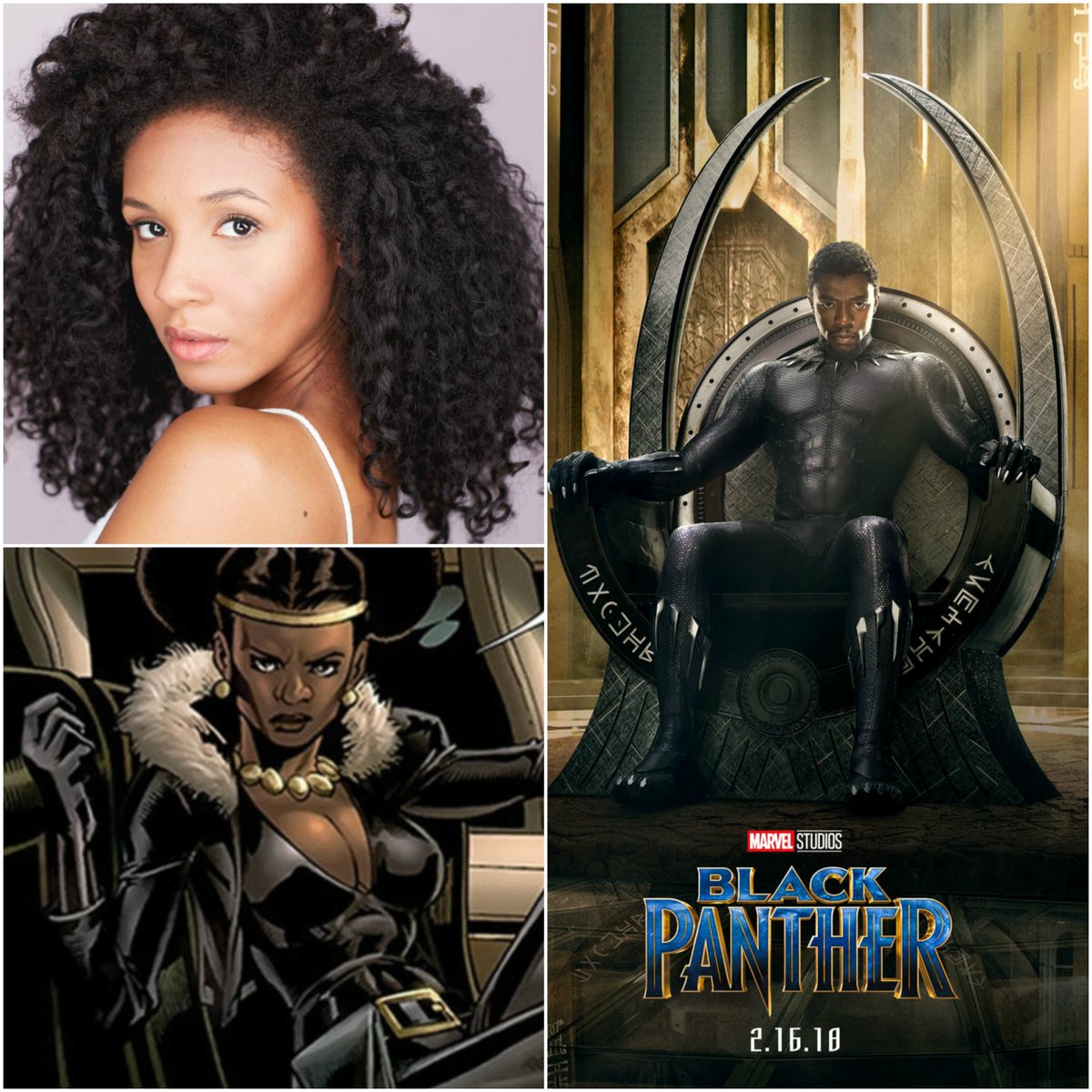 Ryan Coogler's "Black Panther" released on Thursday and among the cast is actress/ singer Nabiyah Be, who plays the role of Tilda Johnson, aka. Nightshade.Nabiyah Be is a Brazilian-Jamaican actress and singer/songwriter. She's the daughter of Grammy Award winner Jimmy Cliff.

Odessa, the actress' sister confirmed her character's identity on Twitter, from the middle of last year and again in an…