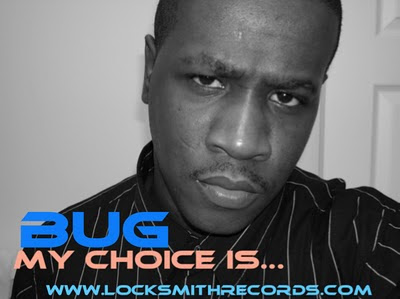 Standing 5’8, BUG is on a mission to unlock listener’s minds, and is an artist who has a message in every song he creates. Born in Barbican, Jamaica, BUG… Continue

Great Inspiration By Will Smith (you need to watch this)

President Hugo Chavez Says U.S. Military Used weapon to cause Haitian earthquake! Look at the weapon he is talking about (HARRP) 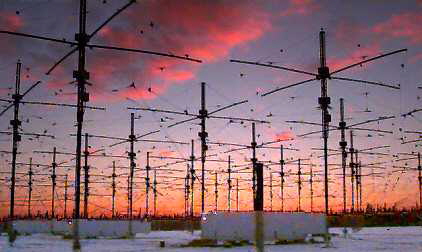 The military says the HAARP system could:

* give the military a tool to replace the electromagnetic pulse effect of atmospheric thermonuclear devices (still considered a viable option through at least 1986);
* replace the huge Extremely Low Frequency (ELF) submarine communication system operating in Michigan and Wisconsin with a new and more compact technology;
* be used to replace the over-the-horizon radar system that was once… Continue 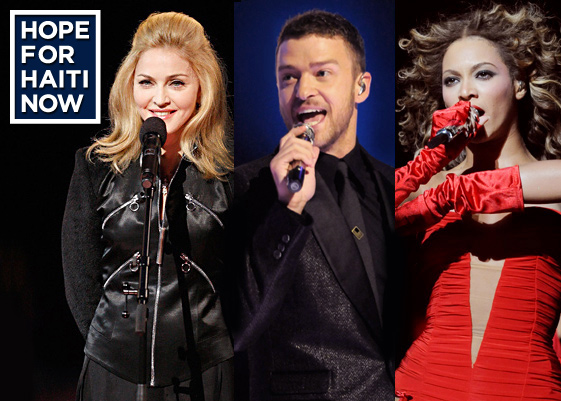 The Hope For Haiti Telethon brought together some of the best acts the music world has to offer in an effort to raise funds for the people of Haiti.

It was an extraordinary event that once again showed the good will we as people have towards each other in great times of need.

The event is being made available for purchase via iTunes for $7.99 with all proceeds going to Haiti Earthquake Relief.

Performers on the night… Continue It looks like the actions of Kanye West in the past and his constant issue with checking his ego at the door hasn't paid off for the rapper even now.

In an attempt to bring as many supporters as possible to aid in the relief of Haiti, there have been countless telethons being conducted to raise awareness and donations for the country after the devastation that it's suffered.

Actor George Clooney is doing his part with his own… Continue

The Hate and the Quake in Haiti!

The following article by Sir Hilary Beckles was published in the Barbados Sunday Sun on Jan 17th 2010 and for those who don't realise or understand the significance of the way the current circumstances are being reported and dealt with by certain people/nations it will provide some insight!

The University of the West Indies is in the process of conceiving how best to deliver a major conference on the theme Rethinking And Rebuilding Haiti. I am very keen to provide an input… Continue

NBC said Thursday it has reached a $45 million deal with Conan O'Brien for his exit from the "Tonight" show, allowing Jay Leno to return to the late-night program he hosted for 17 years.

Under the deal, which came seven months after O'Brien took the reins from Leno, O'Brien will get more than $33 million, NBC said. The rest will go to his 200-strong staff in severance, the network said in an announcement on the "Today" show.

From the outside looking in.....

I am saddened by what I have been reading in regards to Haiti. The media is stating that aid trucks are being turned away even AFTER having clearance or being diverted to D.R. I truly hope this is not a Katrina/FEMA situation #2. If need be, do food drop in open areas so these HUMAN BEINGS can eat and survive and not have the warehouse-filled food expired as it did in New Orleans

Best site for updates about Haiti

This site is the most informative and has the most frequent updates about Haiti regarding various situations that I came across. Be sure to check it periodically. 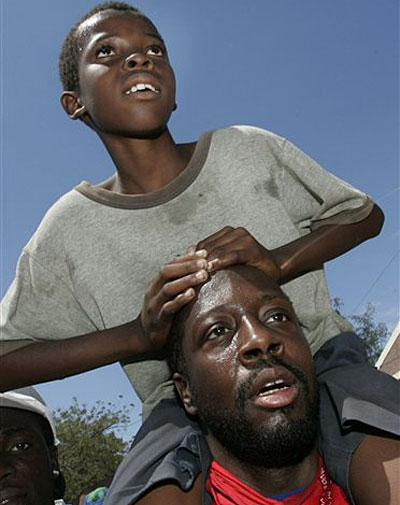 Haiti-born, Grammy-winning musician Wyclef Jean appeared on today’s Oprah Winfrey Show, during which he showed personal videos from his trip to Haiti following the Jan. 12 devastating earthquake. Jean also further denied claims that he had used funds from the Yele Haiti foundation for his personal gain. “The attack on me, it basically came because once we started our movement, no one was focused on Yele until they noticed that we [were] raising $1… Continue

CHECK OUT THE NEW VIDEOS FROM SOCIETY HILL MUSIC. Become a "FAN" on Facebook!

Check out the new videos from Society Hill Music!!! Make sure that you become a fan on Facebook.!!!
*****GET READY TO HEAR A LOT MORE FROM SOCIETY HILL MUSIC*****… A powerful aftershock sent Haitians screaming into the streets on Wednesday, collapsing buildings, cracking roads and adding to the trauma of a nation stunned by an apocalyptic quake eight days ago.

The magnitude-5.9 jolt matched the strongest of the aftershocks that have followed the huge quake of Jan. 12 that devastated Haiti's capital.

The new temblor collapsed seven buildings in Petit-Goave, the seaside town closest to the… Continue


I want to see the world with new eyes this year, as if I have never seen it before, like an alien on an unfamiliar planet, and not take anything for granted. 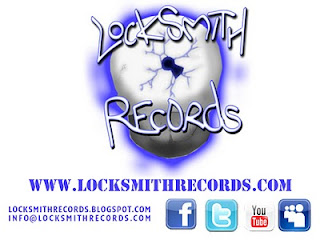 At one time I would have called BUG
an underground artist. Now, I would
have to call him a ground-breaking artist
as he's received and receiving radio play,
mix-tape exposure and profile's on multiple
websites. BUG is unstoppable!

Beginning 2010 with the lead single from
his album "I Bring 2 U," BUG, through… Continue 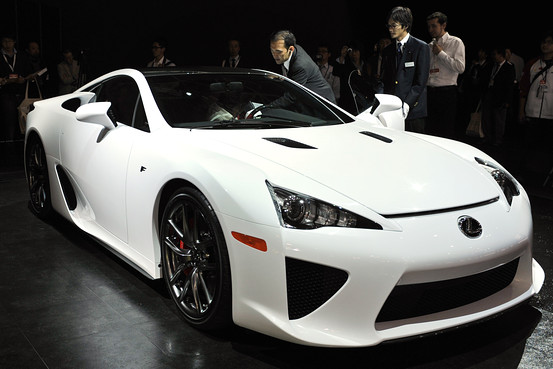 But potential buyers interested in owning the sports car will need to do more than just come up with the cash: they'll need to be individually approved by Lexus. The brand, which plans to manufacture just 500 of the cars at a rate of twenty per month, is requiring prospective buyers… Continue

New Jersey has sworn in a new Governor 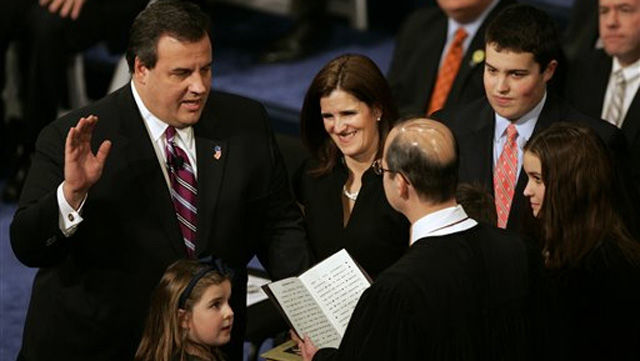 "You voted loudly and clearly for change, and you have entrusted us with what may be our last, best hope for a stronger New Jersey the New Jersey of our youth, full of hope and opportunity,'' Christie said in his inaugural address. "New Jersey, you voted for change and today change has arrived.''

Christie, takes over a state plagued by the nation's highest taxes, a deficit that could hit $10 billion by July and unemployment near 10… Continue 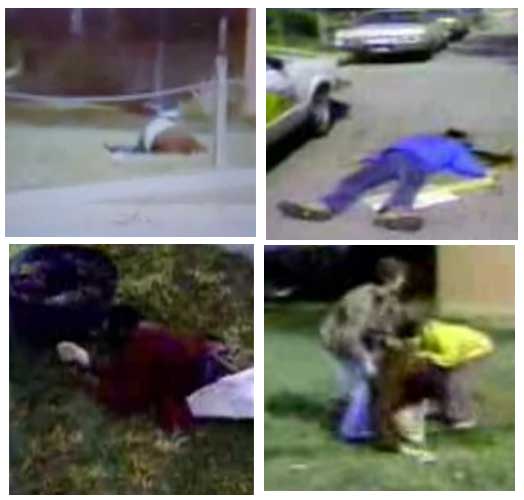 ONE man was torched to death, another killed in what was believed to have been a gang-related attack, while another was shot in a robbery at a casino in a span from mid-morning to yesterday afternoon.

Up to last night, however, only one of the victims had been identified and police are seeking the public’s assistance in finding out the identities of the other men. 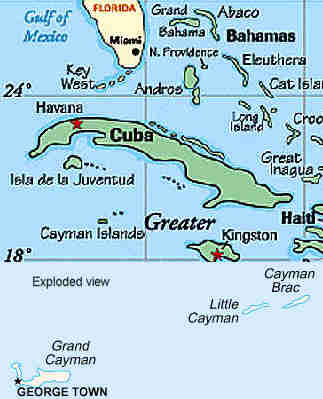 Another small earthquake struck in the Caribbean, early this morning in the Cayman Islands.

No injuries or significant damage has been reported from the quake, as was the case with recent earthquakes in Venezuela, Argentina and Guatemala. The USGS recorded the quake at a magnitude of 5.8 on the Richter scale when it hit at 9:23 am, 30 miles southeast of Grand Cayman Island. While the quake was relatively mild, reminders of the recent events… Continue 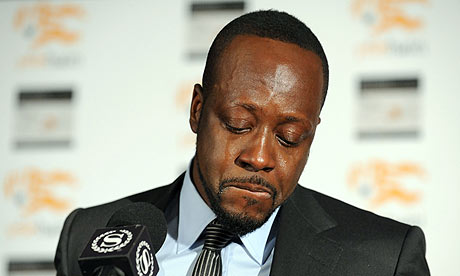 NEW YORK – Haitian-born musician Wyclef Jean defended his charity on Monday in the wake of questions about its practices while calling on the international community to enable the evacuation of his homeland's earthquake-ravaged capital.

"Port-au-Prince is a morgue," Jean said at a Manhattan press conference, recounting how he collected the corpses of small children and adults from the festering streets on his recent trip. Tears streamed… Continue