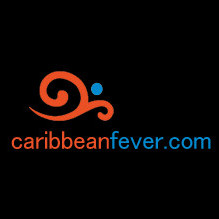 In what Country were you born
usa

Vince Hebert and Tamar Braxton split up last year, and since the split they both moved on. Tamar moved on with David Adefeso - although their relationship recently ended - and ended badly.

But Vince moved on as well - but his relationship seems to be going a lot more smoothly - at least according to online reports.

According to online reports, Vince started dating a beautiful IG model named Jamie Taylor. Jaimie and Vince have been spotted around Los Angeles together, and many…

Oh what a glorious time it was for all involved. Starting Saturday evening and well into Sunday, the people came to the Tyler Perry Studios outside of Atlanta by the thousands ahead of an extremely… 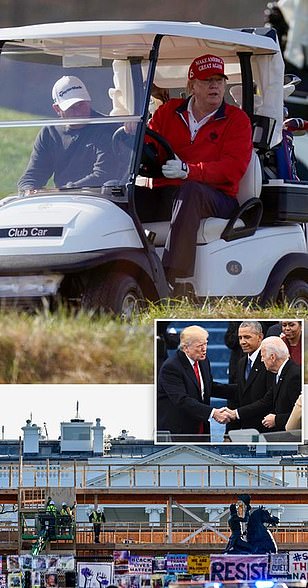 On Saturday, November 21st, 2020, King Yahweh of The Kingdom of Yahweh held an all-white royal affair at his South…

Trump snaps on reporter: ‘Don’t ever talk to the president that way’ President Donald Trump got snippy with a reporter who was pressing him on claims about whether he’d be conceding to recent 2020 presidential race winner Joe Biden.

If the Electoral College certifies the Nov. 3 victory of the former vice president and current president-elect, Trump maintains, they will have “made a mistake because this election was a…

Al3x said…
Please change the title of this website name because 99% of the stories are irrelevant. Just call it "WorldFever".

Lynn said…
I am Black and this is funny as hell. Ellen is a Comedian and a talk show host. This is what she does beside the other millions positive things she does on a daily. So people please take several seats with racist bullshit, have some sense of humor.

Hello Peace to you,

I wish you and your family happy moments in life now and forever amen.Please, which has no formal relationship with you, but because of my present situation makes me circonstancies contact you.I have been suffering from cancer and has a leave.I short life to have the idea of donating my heritage 6.5 million for the disadvantaged, please help me to fulfill my last wish.
I hope to hear from you
Thank you

S-QUIRE said…
VEVO PREMIERE "THE ONE I LOVE" PUMP IT OR DUMP IT WINNER S-QUIRE.... WATCH IT HERE