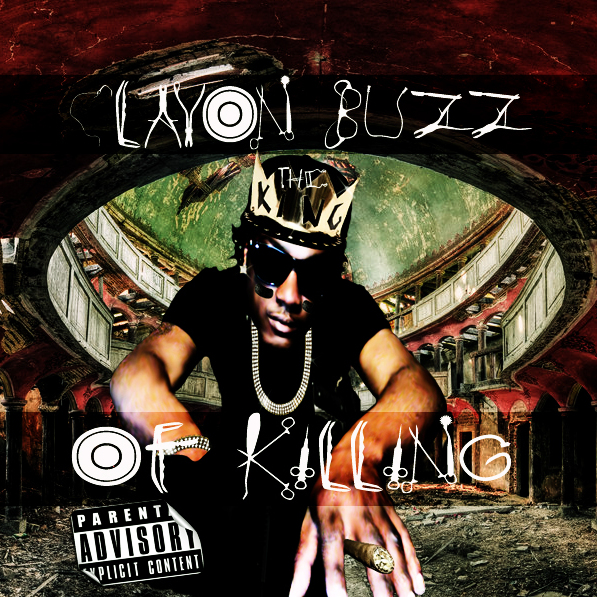 Clayon Buzz has not received any gifts yet 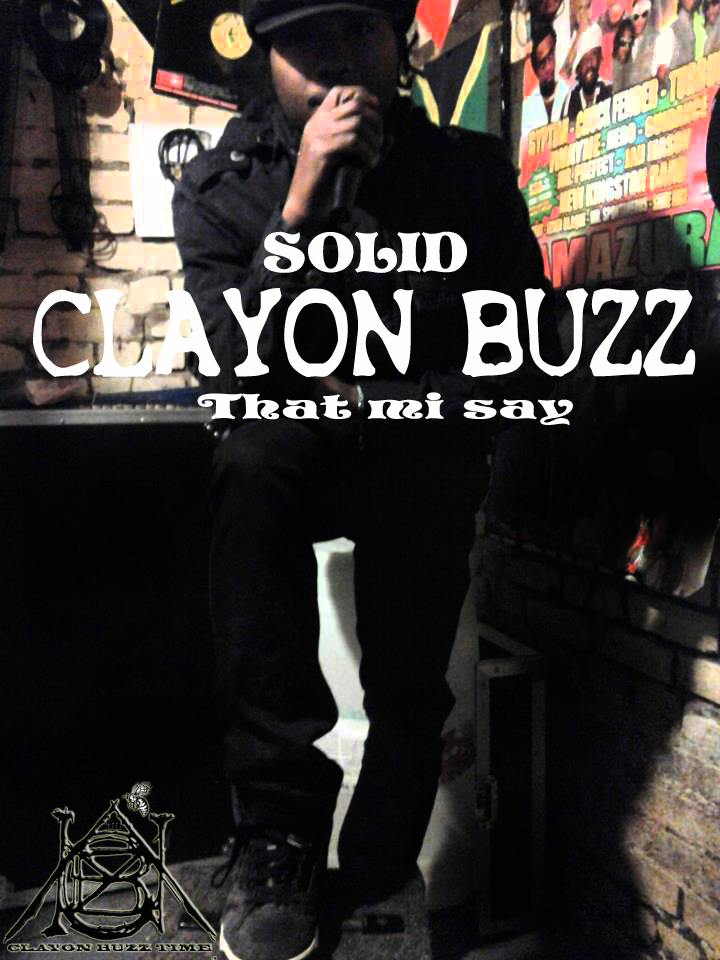 In what Country were you born
Jamaica 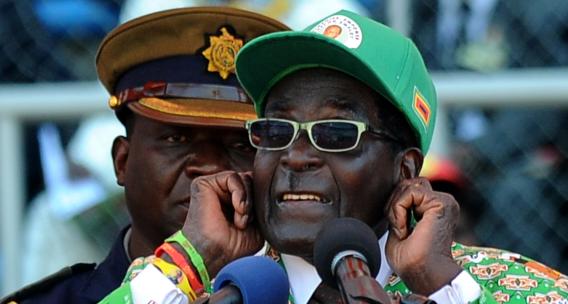 Zimbabwe President Robert Mugabe is once again speaking about his hatred of homosexuality as he campaigns ahead of the July 31 election. At a rally last week, Mugabe told thousands of supporters that Zimbabwe would never accept homosexuals, whom he descried as “worse than pigs, goats and birds,” reports Zimbabwe’s Newsday. “If you take men and lock them in a house for five…

It Begins Pedophiles Call for same rights as homosexuals 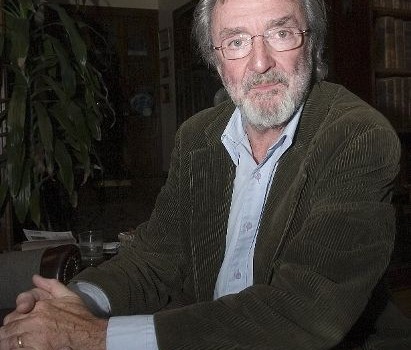 Pope Francis Asks On Gay Priests, Who Am I to Judge

ROME — For generations, homosexuality has largely been a taboo topic for the Vatican, ignored altogether or treated as “an intrinsic moral evil,” in the words of the previous pope.

In that context, brief remarks by Pope Francis suggesting that he would not judge priests for their sexual orientation, made aboard the papal airplane on the way back from his first foreign trip,…

Big Woman said…
Hi Clayon, haven't seen you in a minute. Hope all is well and you're having a great summer which is what I'm trying to do lol! Holla back and take care.

yo me don whats good been a minute!! Bless up!!

Natural Juices said…
Hi how are you

Lady Pam said…
Greetings & thanks for stopping by for my page. :) 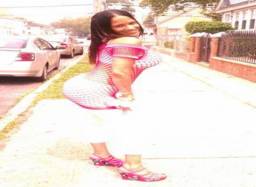 I have just seen your friend invite...sorry bout delay in replying.  I would have liked to hear ur music, but you seem to have removed it.  Send me something I can listen to ok.

I also work on a radio station- conciousradio.com- my show is on 7-10am GMT Tuesdays- if you can please tune in- that's about 2-5am your time...still try and get the station it's 24 hrs...if the website is functioning...it's quite a good station- no slackness...

One Love said…
Hey Sorry to take so long to get back to u. Hope all is well. Blessed.