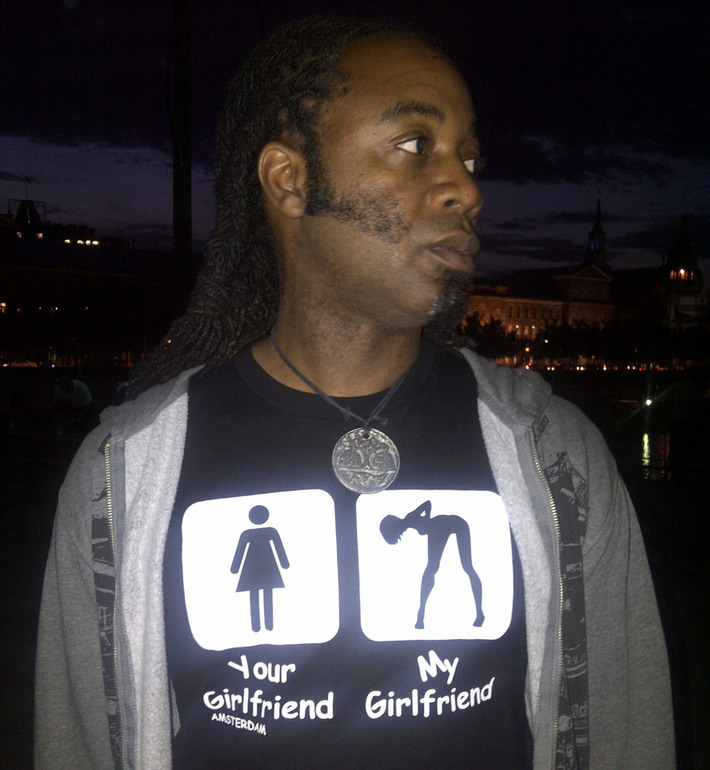 VICTOR E LEWIS has not received any gifts yet

In what Country were you born
montserrat With Patriots, Third World Music Group has teamed up with VP Records' global distribution network. The pairing adds to the growing repertoire of major releases… 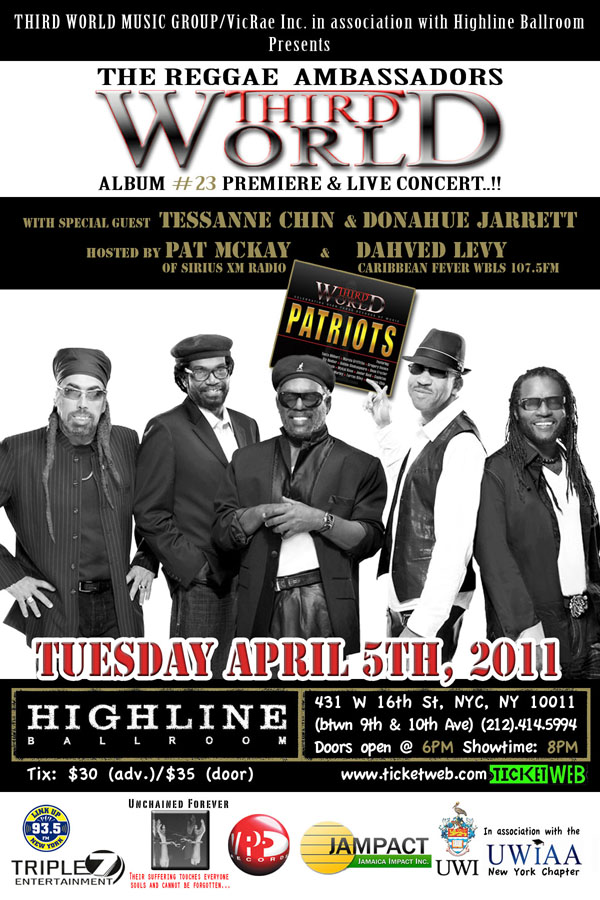 Vanessa said…
So Victor this is what your doing why I can't hear from you. I did not even now they had a friend page on Caribbean Life, cool!!!! link up

how the hell are u? its been a verrryyy long time.how is the show biz for u omn that end? its horrible here if u think dem times was hard it is 10 imes worse now those times were fab times when kelly just bust trust me, we are in hell right now but just giving thanks for life.