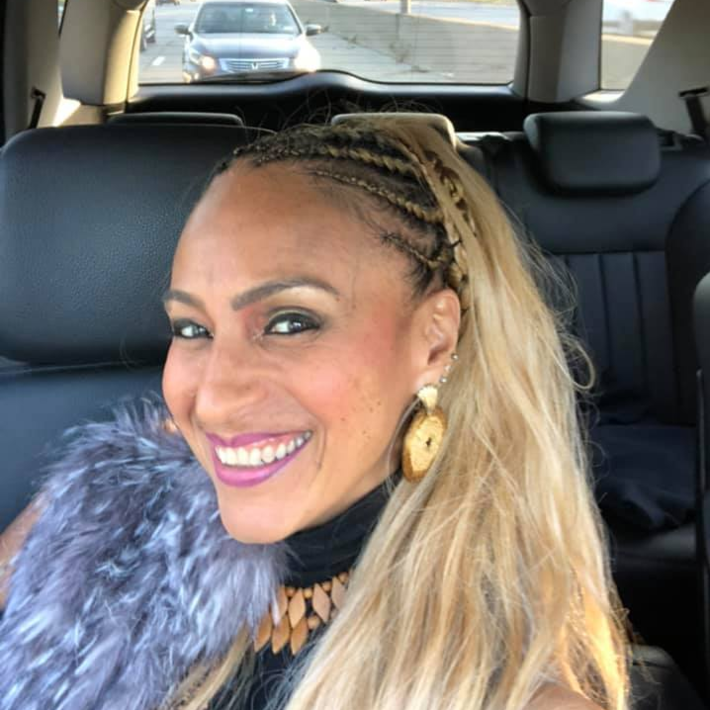 Silvana Magda has not received any gifts yet

In what Country were you born
Brazil

Silvana Magda was born in Salvador Bahia, Brazil. In 1984 she arrived in the United States a seasoned artist who had already reached her goal as a professional dancer/choreographer. But still brought visions of showcasing her talents in America. Silvana’s adolescent years were spent mainly in Candomblé Religious homes and attending “Teatro Castro Alves” school for ballet.

Silvana Magda’s knowledgeable background of music assisted her to make an easy transition on to the music scene. In addition, her expertise on Afro Brazilian Culture gave her great inspiration to compose all songs on her recorded projects (2-CDS).
She tours nationally and internationally with her nine piece band “Katendê” and “Viva Brazil Dancers” in which she receives great reviews in some major performances such as Lincoln Center, Prince of Morocco in his Palace, Aruba, Cayman Island and the participation in part of the opening act for the 50th Anniversary tour of the Rolling Stones at the Barclay in Brooklyn and the Prudential center in NJ.

“Enzila” The first CD “Enzila” meaning “Routes” in Bantu dialect takes you through the path of funk, calypso, reggae, salsa.

CD "Sentindo" Sentindo means Feeling in the Portuguese Language, a true expression of the way Silvana feels towards her work.