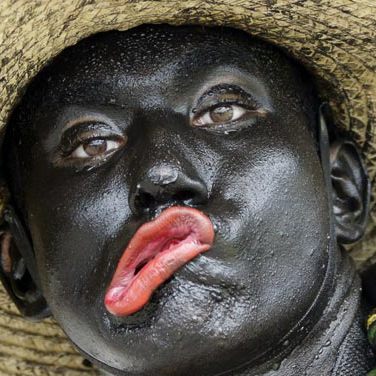 Ninja Ranks has not received any gifts yet

The African-American population continues to face daunting economic challenges. Yet, key social and economic indicators point to a significant increase in the number of middle- and higher-income African-Americans over the past decade. During this…
Continue

EVERYONE HAS TO SEE THIS: Houston officer caught on video beating man excessively with baton

A Houston officer has resigned after surveillance video caught him beating a man with a baton during an arrest.

The video, which was released Monday, shows Officer Jairus Warren and his partner approaching a man slumped over on a bench at a train station around 7:30 a.m. on Sept. 14.

Warren and the civilian, Darrell Giles, 31, are seen exchanging words just before Giles… José Fernández, one of professional baseball’s rising young stars, was almost lost at sea while defecting from his native Cuba nine years ago. On Sunday, the ocean finally claimed him.

The 24-year-old Miami Marlins pitcher died along with two companions in a boating accident near Miami.