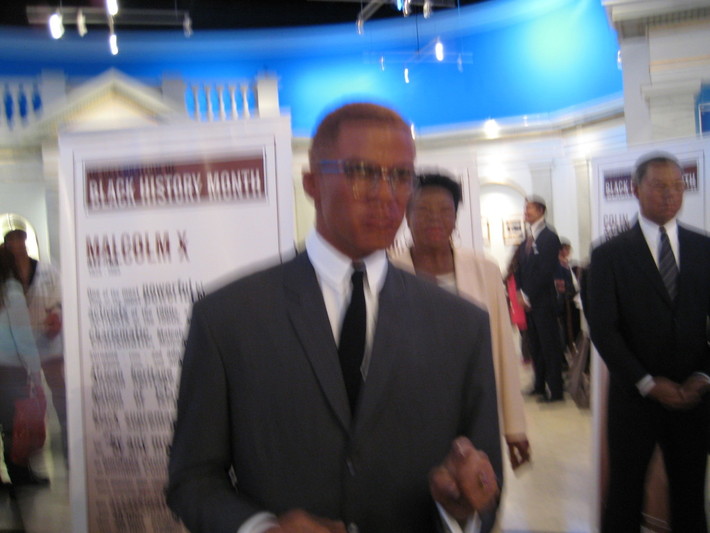 Malcolm X has not received any gifts yet

Kaya Omodele said…
It was funny to me at first, but then I saw everyone being sheep. Manipulated and missing what was going on.  The media can be a beast spewing propaganda. And the people were sucking it up.

I have written a Blog "The Half That Was Never Told" and am sharing it with those who are seeking hidden Wisdom. I hope I am able to shed some light into places of Darkness