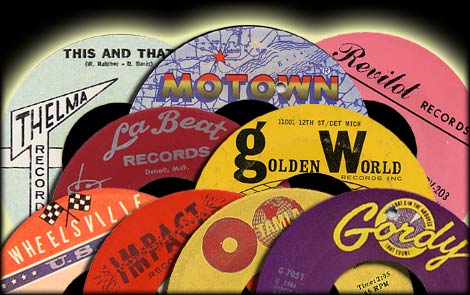 HollyHoodUSA has not received any gifts yet 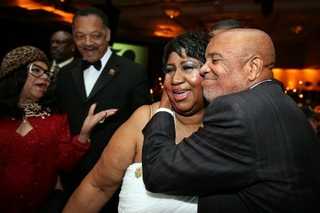 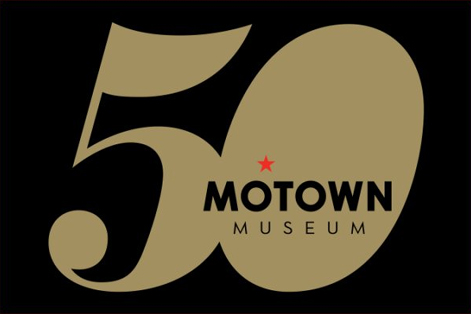 DETROIT, ( HollyHoodUSA. ) – Get ready to celebrate Motown’s 50th anniversary during the weekend of November 20-21, 2009. The Motown Museum is hosting Motown’s 50 Golden Gala at the Detroit Marriott Hotel Renaissance Center to pay tribute to Motown founder, Berry Gordy, Jr., the entire Motown family and its legendary music.

Themed Live it Again! the legendary Temptations are the Gala’s featured performers. Stevie Wonder will give a… Continue 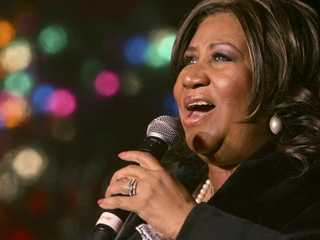 The hits just keep on coming, as far as the 50th anniversary of Motown celebration is concerned.
Just three days after announcing that the half-century commemoration would include a Motown Party on Nov. 20 for the community, Motown museum officials confirmed today that the Queen of Soul, Aretha Franklin, will perform at the next night's $350-a-ticket gala, which founder Berry Gordy has confirmed he will attend and where Stevie Wonder and the… Continue