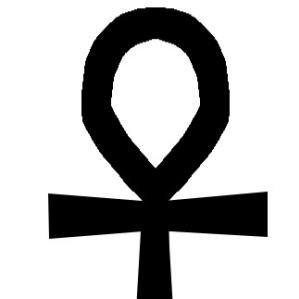 Eric Booker has not received any gifts yet

@ your coment on Rasta is a Fraud...some are misedcuated about Rasta, and some use Selassie as a form of diety, however THIS party to whom you commented on his post is all misunderstanding and miseducation, and some marketing hateful untruths and laying blame wrongfully...it's that simple..

Rastafarian beliefs is a symbol of black heritage that goess back to FAR BEYOND THE bible,

'THE KINGS OF KINGS'-yes he was christian and no he didn't have locks.

Christ was said to be a Jew with dred locks...a Nazarene- and the term Rasta didn't not exist in the Greek/ Hebrew/ Latin languages which wrote much of the books, while our heritage was mostly oratory- although there were scrolls that documents some of it (excuse any grammatical errors as, I am typing fast and have a life that is too busy for spelling check this very second):

HERE IS A FACT- MARCUS GARVEY- WAS A BORN JAMAICAN THAT ENDED UP IN AMERICA- He played a strong part in promoting pan-african culture and history.  JUST AS OTHERS CAN TODAY IF THEY SO CHOOSE

SELASSIE- an excerpt from http://webspace.webring.com/people/kc/coolpoete/dreadlocks.htm):When he was coroneted, he took on the title King Of Kings, Lord of Lords, Conquering Lion of Judah, and claimed direct lineage of Solomon and Sheba.  Of course its only a matter of time before these African idealisms come to find the Caribbean.  With the help of Marcus Garvey these Pan-African ideas of Christianity and black liberation gave birth to the Rastafari movement in Jamaica.....