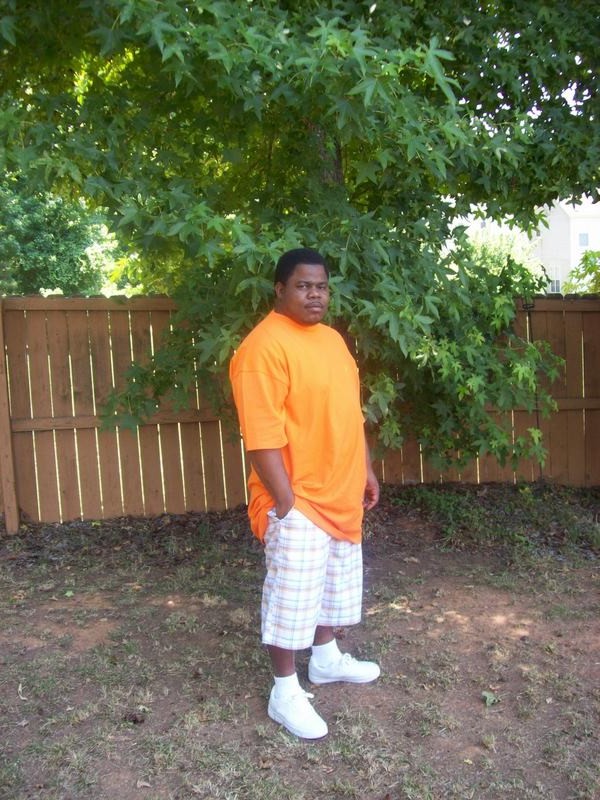 BIG F* has not received any gifts yet

Police Director Samuel DeMaio said a 14-year-old boy was shot to death at about 9 p.m. in the courtyard of the Riverview Terrace housing complex. The victim, who DeMaio said lived at the housing project, was not immediately identified. DeMaio said he did not have any information on a motive or suspect.

He said, however, that none of the 10 killings is linked, but the shootings weren't random.

THEY WANT TO CHARGE THE THREE BLACK TEENS AND THE BUS DRIVER, WHAT DO YOU THINK???…

Natural Juices said…
Big F ,I am glad I made you smile .Keep smiling and enjoy your life.Live good do right and and have fun .Piece

Clifton Gibson said…
from Newark also south11&Central Ave but i'll never go back there.....it's nothing but a gehtto... and Big F* is right it's all the blacks killing each other and it is very stupid, the goverment is sitting back laughing and saying look at them dum ass niggers

Brenda Escoffery said…
Thanks for the request!

Sharon Reason said…
Well hello Big F*, how are you?

STEELIE BASHMENT CREW ALONGSIDE SOUNDPROOF INTERNATIONAL THIS SATURDAY AUGUST 15, 2009! COME SEE SOME OF THE BEST NYC REGGAE DJS PERFORM LIVE AT COLORS LOUNGE!! STEELIE BASHMENT IS WELL KNOWN FOR THEIR ORIGINAL AND UNIQUE SOUNDS. YOU WILL HERE ALL THE BEST REGGAE/SOCA/HIP-HOP/R&B TUNES LIVE THIS SATURDAY.

OPEN BAR FOR LADIES BEFORE 12!! EVERYONE FREE WITH RSVP BEFORE 12 AND REDUCED ADMISSION AFTER 12 WITH RSVP!! RSVP NOW FOR ANGEL GUESTLIST!!

GOT A BIRTHDAY? GOT A SPECIAL EVENT? MOVING? BACK TO SCHOOL? GOT ENGAGED? GETTING MARRIED? COME CHECK US FOR OUR SPECIAL BOTTLE SERVICE DEALS FOR SPECIAL EVENTS! GET THE VIP TREATMENT FOR YOUR PARTY! LET US GIVE YOU A NIGHT OF FINE WINING AND PARTYING FIRST CLASS FOR YOUR PARTY!

kimye richards said…
Thanks for the request, how are you doing??