AfricanGoddess has not received any gifts yet

ernie commented on AfricanGoddess's blog post Dr. Martin Luther King Jr.’s daughter slams Comcast over attack on civil rights law
"The crazy part is obama knew of this dureing his term and did nothing, I wonder why$"
Nov 10, 2019

vaughn mitchell commented on AfricanGoddess's blog post Dr. Martin Luther King Jr.’s daughter slams Comcast over attack on civil rights law
"Comcast and time Warner, with help of Trump, with judges he put in place, including the Supreme Court judges he put in place to reverse the civil rights law. If this law is replace by the Supreme Court Republican Judges all hell will break lose.…"
Nov 10, 2019

5 tips for Black entrepreneurs from media mogul Byron Allen In this Jan 10, 2018 photo, Bernice King poses for a photograph at the King Center, in Atlanta. The assassination of Martin Luther King sparked riots and eventually led many Americans to revere the civil rights icon that some reviled during his lifetime. For his three surviving children, the past five decades have meant coming to terms with their father's death and legacy. (AP Photo/Robert Ray)Dr. Bernice A. King, daughter of civil…See More
Nov 10, 2019
10 Comments

In what Country were you born
Earth,& All Realms 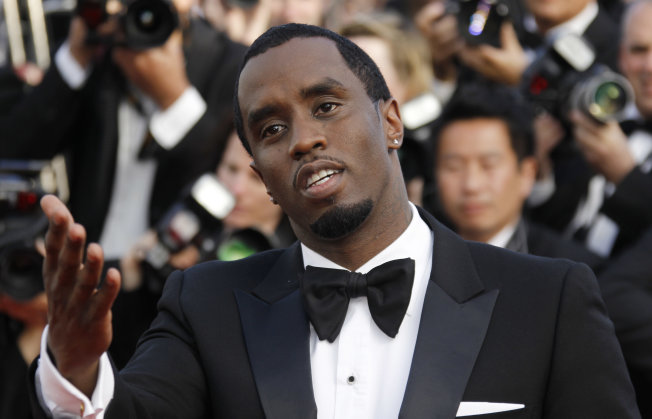 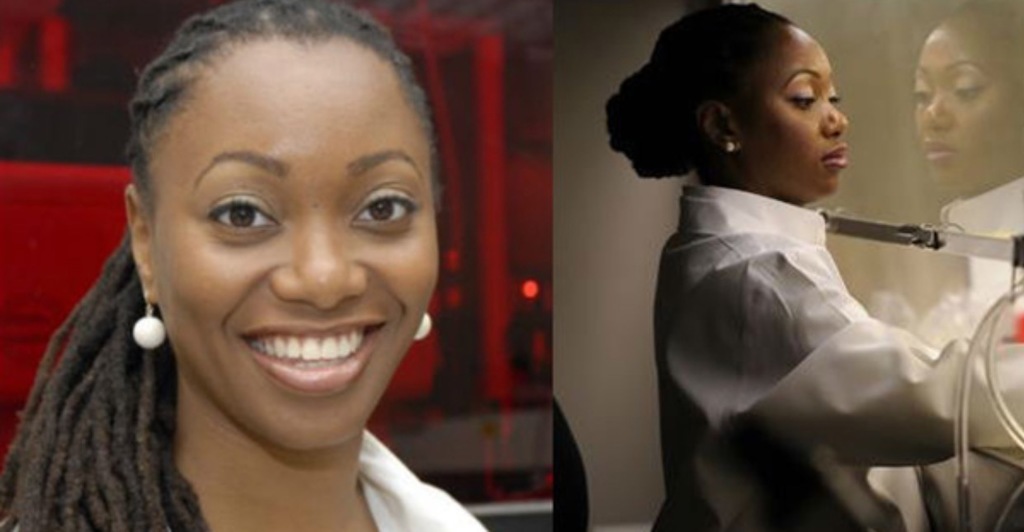 Dr. Hadiya-Nicole Green is an assistant professor at Tuskegee University. She is one woman of less than 100 African-American female physicists in the United States of America. The scientific marvel was most recently awarded a prestigious $1.1 million cancer research grant.

The honorable grant was awarded to Dr. Hadiya-Nicole Green to develop advanced… 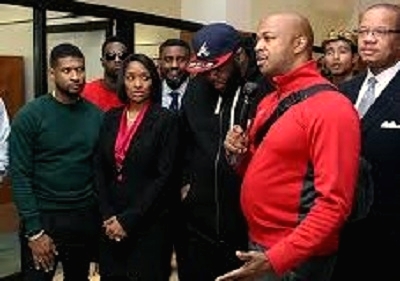 Atlanta rapper Killer Mike teamed up with some big names in the music business, Usher and Jermaine Dupri, to encourage black banks and businesses by opening an account with minority-owned Citizens Trust Bank.

Killer Mike made used his social media voice to put his word out on Instagram:
“Me, Usher, Polo the Don & The influencer… 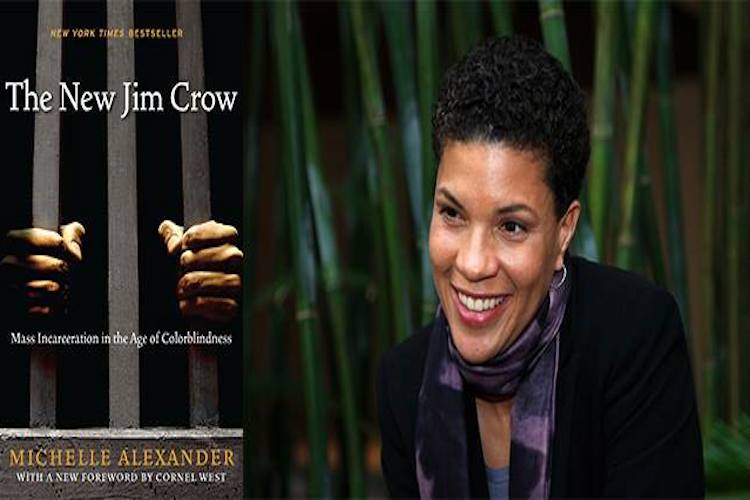 Acclaimed author of The New Jim Crow and Ohio State University professor Michelle Alexander, is credited as the one who drew America’s attention to the new form of slavery – mass incarceration. She recently posted to her Facebook page to give her educated opinion about Hillary Clinton’s campaign and the African American support that surrounds it:

If anyone doubts that the mainstream media fails to tell the…

Abiymelek Yahudah said…
Christmas is a pagan holiday it has nothing to do with YAHUSHA . In Jeremiah 10 it talks about Christmas and its origins something Nimrod started all of these so called holidays are dumb. Ask folks to do the research and they don't but believe everything folks tell them.

Happy born day my sista, I hope your day is going well!

I don't know if it would be featured , I figured you would enjoy the article  .

, who just might be American pop culture’s first “Blerd” (Black nerd) superstar, upset a lot of Christians on Christmas yesterday by lightly poking fun at the religious holiday, in one case using science as the punch line.

Tyson, host of the TV series “Cosmos” and star of a theater-style scientific show touring the country, went on Twitter to unleash his unique brand of Christmas humor.

As of Friday afternoon, Tyson’s tweet had been retweeted more than 59,000 times. But there were many folks who didn’t enjoy his humor. As could be expected on social media, he got lots of people calling him nasty names.

“F**king atheists, man. This is why everyone hates you,” tweeted @AASalamH, in a typical response.

“Hi @neiltyson, trolling Christians on Dec 25 is so EDGY. Please let me know when you troll Muslims on Ramadan. Merry Christmas!,” wrote another Twitter user.

But the astrophysicist didn’t stop there. His next tweet went even harder at Christians:

“QUESTION: ThIs year, what do all the world’s Muslims and Jews call December 25th? ANSWER: Thursday”

Tyson had one more Christmas tweet to disturb the Christians:

“Merry Christmas to all. A Pagan holiday (BC) becomes a Religious holiday (AD). Which then becomes a Shopping holiday (USA).” 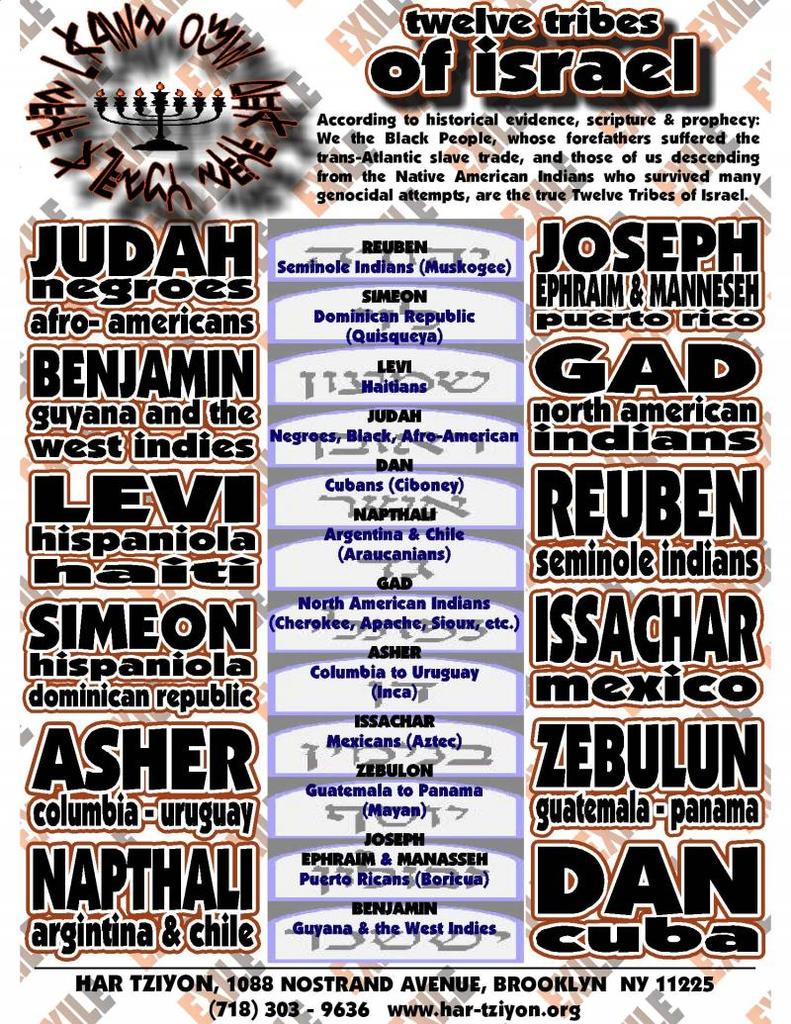 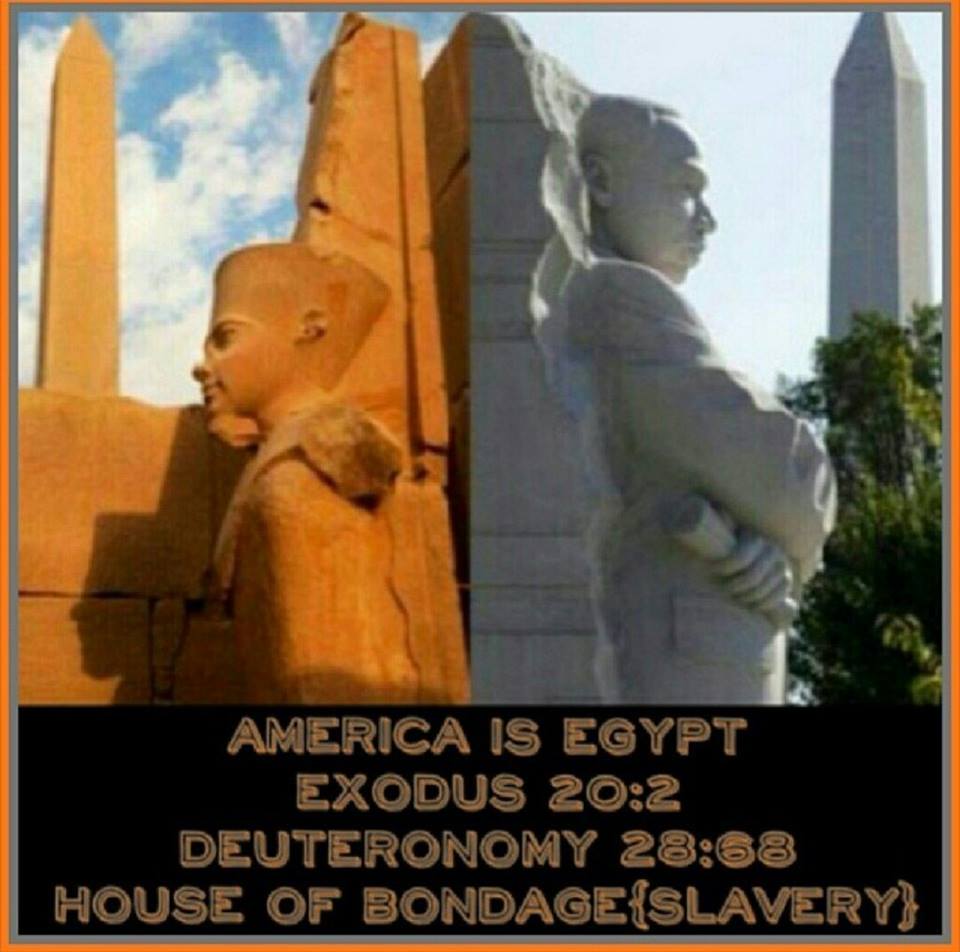 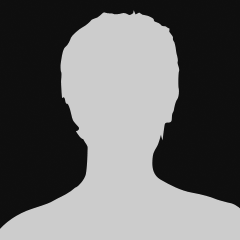 I wonder which one of the paintings you are talking about.  I am gonna put some more here on CF today.  I just need to get the off my camera to the pc.  You probably wont know which to choose. LOL...  Have a blessed day.

Greetings Sistren.  I am about to give up on talking with the Jesus followers.  They don't even know that the first ship that brought slaves here for the British was called the Good Ship Jesus.

Anyway, I wanted you to know that I am an Artist (Painter)..  I have a studio in Plainfield, NJ.  If you Google my name you can see some older paintings online.  I have over 100 pieces here and I am planning to have a show in February for so called Black History Month.  Our Story is every day but others tell us when to celebrate our own....  I just added a few paintings here on CFever.  I am not that expensive (LOL)....  Patrick W. Hunt Artist.  phuntart@outlook.com.