“We applaud President Biden for taking these transformative steps to right the historic injustices of the failed War on Drugs by reforming our approach to marijuana criminalization.

Possession of marijuana has upended far too many lives and incarcerated Black people at an alarmingly disproportionate rate for activities that many states no longer prohibit. 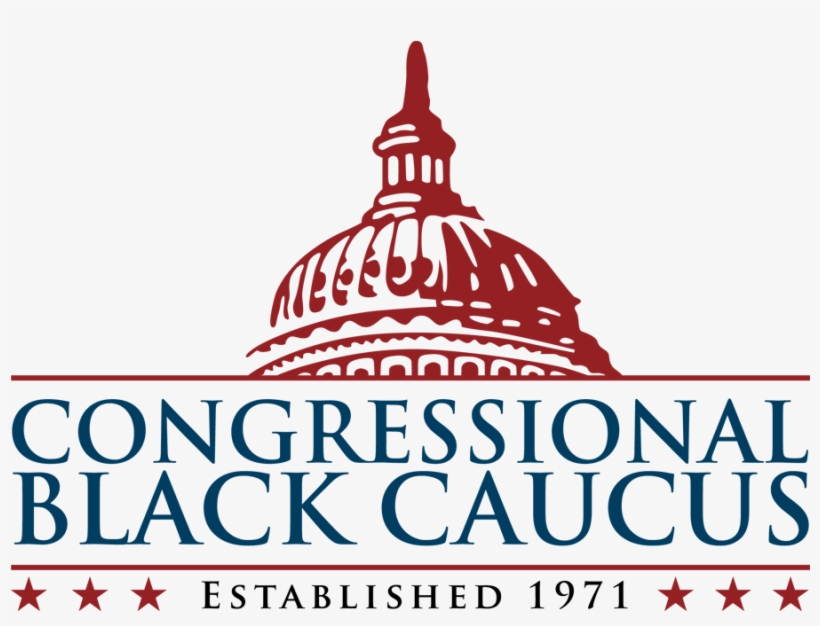 The following steps are included in the President’s effort to implement marijuana reform: 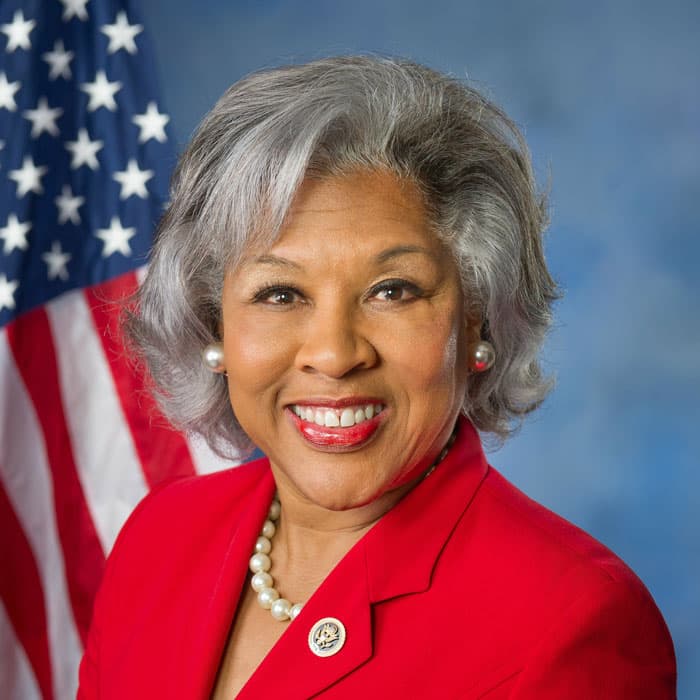 “The criminalization of marijuana has been a glaring racial justice issue in this nation, with Black communities bearing the brunt of this burden. Today’s action by President Biden to remedy the failed approach to marijuana is a crucial step to righting the injustices of our past,” said Congressional Black Caucus Chairwoman Joyce Beatty.

Since its establishment in 1971, the Congressional Black Caucus (CBC) has been committed to using the full Constitutional power, statutory authority, and financial resources of the federal government to ensure that African Americans and other marginalized communities in the United States have the opportunity to achieve the American Dream. The Caucus is Chaired by Congresswoman Joyce Beatty. As part of this commitment, the CBC has fought for the past 51 years to empower these citizens and address their legislative concerns.