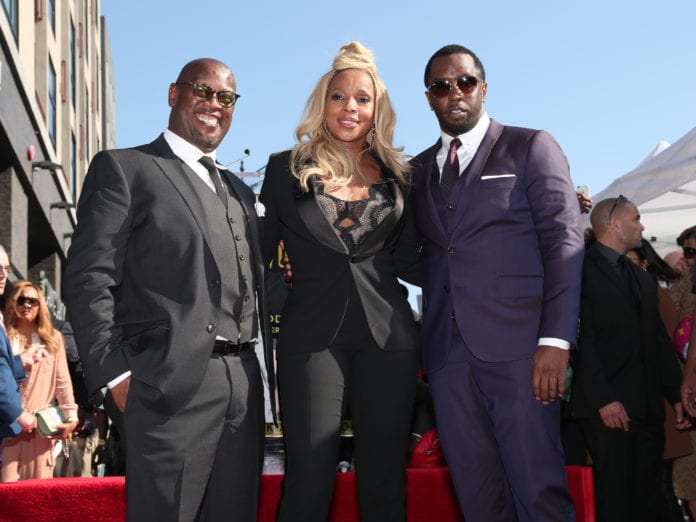 Mary J. Blige and Sean “Diddy” Combs recently had a candid conversation about the state of R&B music, with the hip-hop mogul asking on social media: “Who killed R&B?

She continued, “Before I say what I’m gonna say, let me just say this: I wanna thank all the radio stations around the country that are playing R&B music and sincerely support it. But, you know, a lot of the radio stations killed it, for the same thing that Tank was saying. They ain’t gon’ jump on the bandwagon of whatever the hottest things is—but, let me just say this. We have to keep ourselves alive as R&B singers.”

Blige went on to name herself and music icons such as Chaka Khan, Etta James, Sam Cooke, Aretha Franklin, Jazmine Sullivan, and SWV. 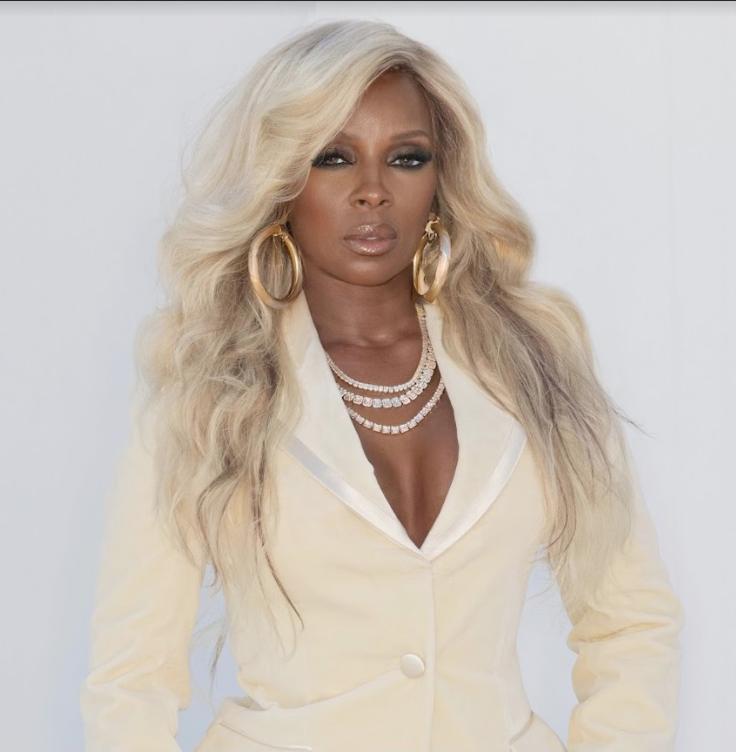 “They wanna call it ‘Popular Music’ with Adele and Justin Timberlake get ahold to it, so now it’s ‘Popular Music.’ But it’s been popular music! We’ve been had it,” she added.

Hear more from Blige and Diddy about the current state of R&B music via the Instagram video below.

In related news, we reported previously that Blige recently reflected on her Super Bowl halftime show performance and the 30th anniversary of her debut album, “What’s the 411.”

In a new interview with Apple Music 1’s Nadeska, the legendary Queen of Hip-Hop Soul said she is not taking any of it for granted and that she is super proud of herself.

“I’m super proud of myself and I’ve never thought I’d ever be able to say that in my lifetime,” said the “Be Without You” in the interview.

At the Super Bowl halftime show, the singer performed “Family Affair,” a hit that ranks No. 1 on Billboard Hot 100. She also performed “No More Drama.” Her performance set the stage for the debut of “Good Morning Gorgeous,” which is her 14th studio album.

“I don’t even have the words to explain how full and how huge of an accomplishment that was. I just felt so strong. And I felt like, first of all, grateful to have been asked, but I definitely felt like I earned that moment,” Blige stated. “So when it was my turn, I just showed the world who I was. If you’d never seen me or you never met me or you never went to any of my shows, you know exactly who I am after the Super Bowl. I just couldn’t wait to hit the Mary bopping. I just couldn’t wait to just be myself and do what I do in front of that audience. That was the world, that was a big deal. I was so grateful.”