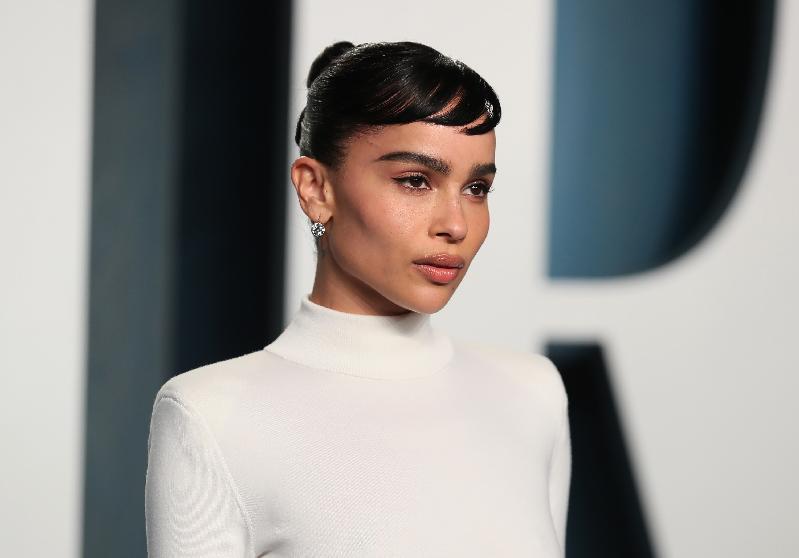 After Will Smith famously slapped Chris Rock during this year’s Academy Awards ceremony, Zoë Kravitz, seen here in Beverly Hills on March 27, posted red carpet photos of herself at the event on social media with a certain caption. – (Danny Moloshok-Reuters)

After Will Smith famously slapped Chris Rock during this year’s Academy Awards ceremony, Zoë Kravitz posted red carpet photos of herself at the event on social media.
“Here’s a picture of my dress at the show where we are apparently assaulting people on stage now,” she wrote within the caption.
That didn’t go over well with some on the internet and Kravitz now says, “It’s a scary time to have an opinion or to say the wrong thing or to make controversial art or statements or thoughts or anything.”
“It’s mostly scary because art is about conversation. That should, in my opinion, always be the point,” she told the Wall Street Journal Magazine. “The internet is the opposite of conversation. The internet is people putting things out and not taking anything in.”

Reflecting on it, Kravitz said she is “torn about what to say right now because I’m supposed to just talk about it; I have very complicated feelings around it.”

“I wish I had handled that differently,’ she said. “And that’s OK.”

These days, she said, she’d rather express herself through her art, which includes her directorial debut, “P***y Island.

One of it’s stars is her now boyfriend, actor Channing Tatum. 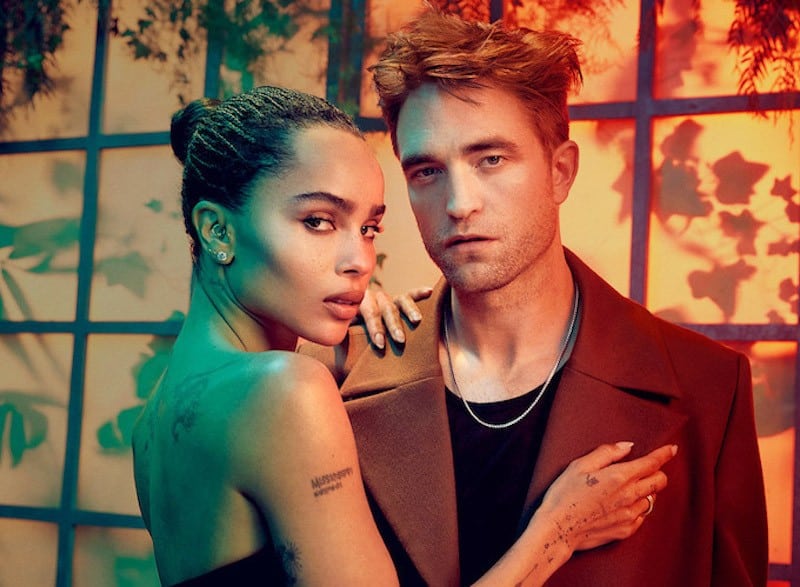 He told the publication he didn’t know Kravitz prior to the project, but has full faith in her handling of the film.

“Of the people that I could name who I think have a real shot at coming out of the gate making something really distinctive and strong, she’s at the top of that list,” he said. “Having said that, you really don’t know somebody until they show up on day one as the director.”