Pregnant Louisiana Mom Denied Abortion – Even Though Her Baby Doesn’t Have a Skull! | VIDEO 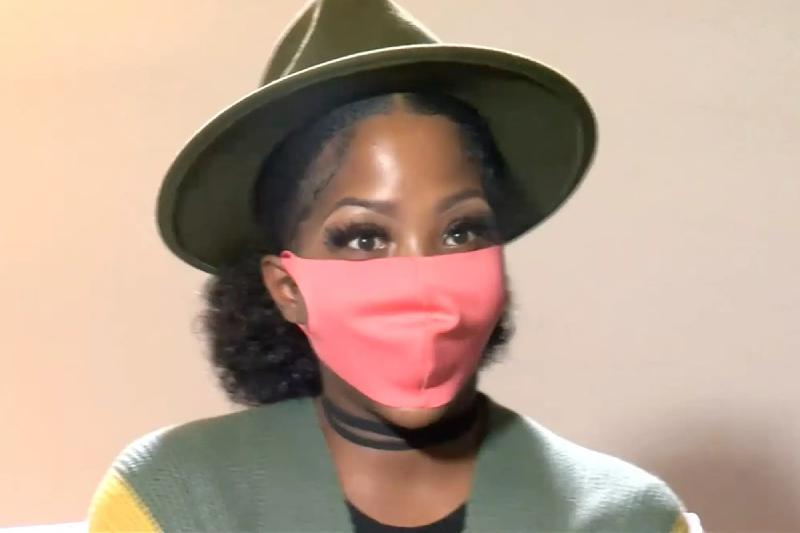 *This story hits home as far as how the Supreme Court’s anti-abortion ruling affects women. That’s because a Louisiana mother has been denied an abortion even though the baby she’s carrying won’t survive

The woman, Nancy Davis, is 13 weeks pregnant, and three weeks ago at her first ultrasound three weeks ago that her unborn child has acrania, a terminal condition in which the infant’s skull does not develop in utero.

As you imagine, a child born with this condition cannot survive and typically dies minutes or hours after birth.

“It was an abnormal ultrasound, and they noticed the top of the baby’s head was missing and the skull was missing,” Davis, a mother of one, told WAFB-TV.

However, because the pregnancy does not endanger Davis’ life and acrania is not among the Louisiana Department of Health’s qualifying conditions for abortion, she was denied the right to terminate her pregnancy.

Now Davis is struggling over whether to carry the pregnancy to term or cross state lines for an abortion in Florida or North Carolina. She has to make a decision quickly, as nearby states cut off abortion eligibility at 15 weeks“It’s a baby that’s not going to be compatible with life,” said the Baton Rouge mom. “These babies either die stillborn or they die a couple minutes later.”

“It’s hard knowing that, you know, I’m carrying it to bury it,” she continued.

Although Davis, who said her family will support her regardless of her decision, did not take a hard stance on abortion rights, she did say that Louisiana lawmakers should consider broadening the list of conditions that qualify for an abortion.

“I just want them to consider special circumstances as it relates to abortion … medical problems, like this is one that needs to be in that,” she told reporters. 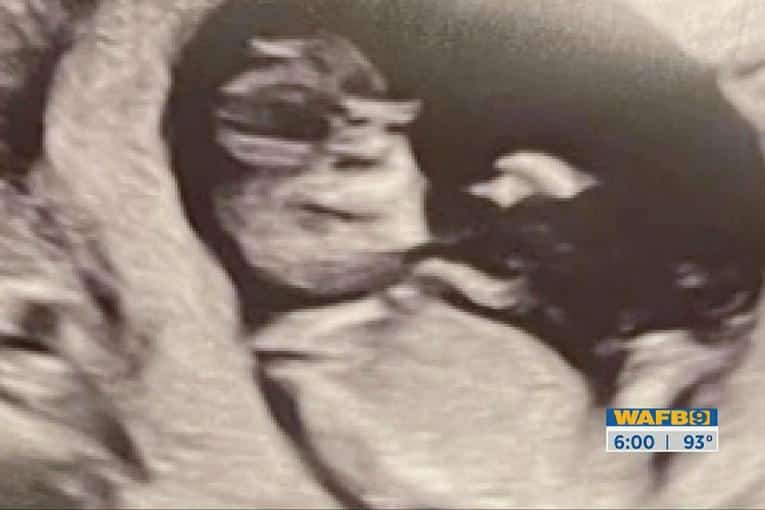 Davis’ challenging predicament is set to become more common in Louisiana as the state’s “trigger law” resulted in a near-total abortion ban in July.